How Many Florida Children & Teens Drink Or Use Drugs? 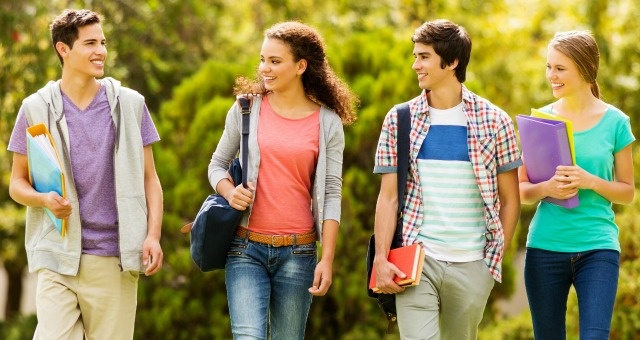 People make a lot of assumptions about what children and teens do or don't do when it comes to substance abuse. This can be based on the person's own experiences, what he or she sees on social media or in movies or what others may have experienced. Luckily, we don't have to assume, thanks to the Florida Youth Substance Abuse Survey (FYSAS) report, which was just released for 2018.

The FYSAS was administered to almost 55,000 Florida students in 686 middle and high schools in February of 2018.

Here are some highlights from the report: