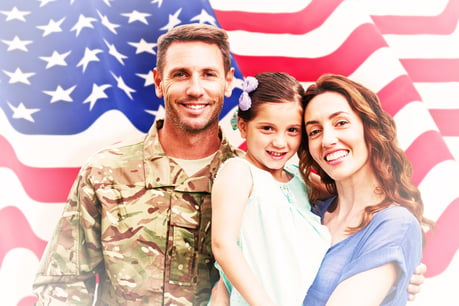 In 1977, all the Academies allowed women to enter, and also increased minority candidates.  The sky did not fall and their assimilation is to be applauded.  As the Academies brought in different candidates, they made sure each person was academically and physically up to speed to join their classmates as equals when they entered in the fall.

This advancement was a direct result of policies that were enacted due to the riots in the late 1960's.

When President Trump addressed the West Point graduates at the US Military Academy a few weeks ago we saw Freedom and Democracy in action.  The Superintendent was a Black General, and the student who presented the class gift was a Black woman. They were not selected as a photo opp. Academies don’t operate like that - they had earned their rank and position!!! The media never told America what they were seeing because I’m not sure the media understands what the Academies really represent - it is freedom in action made possible be changing policies. Let’s applaud our success, and then work to make freedom a reality for all.

"Everything can be taken from a man but one thing: the last of the human freedoms - to choose one's attitude in any given set of circumstances, to choose one's own way." - Viktor E. Frankl