Prevention Week, celebrated May 9-15, is not just about AWARENESS it is about ACTION and taking Responsibility for our ACTION.

Taking Responsibility for our Actions is not easy.  It requires honesty to see ourselves and make informed choices.  Do we see the connections?

“Her life had been as exciting and varied as our was monotonous” is Willa Cather’s delicate phrase from 1926. Petula Clark sang, “when you’re alone and life is making you lonely…” 38 years later. Another subsequent 56 years, downtown is no longer the venue where the worst thing that could happen is overcooked linguini. Tediousness is no longer a thing. Anywhere. Big city, small town, urban, rural—cables delivering gigabytes per second are accessible everywhere. Every last seduction of 20th century Times Square—violent video games, 25-cent peep shows, drugs and alcohol, sexually transmitted diseases, bad vibes—is available in the seclusion and melancholy of your child’s own room. Everything, except of course connection, exists and can be delivered to your child’s door with half a dozen clicks.

“The grave’s a fine and private place, but none I think do there embrace” pointed out Andrew Marvell around 1650. Whereas a secluded spot with Internet access is the last location for a child whom you would prefer not to be haunted by images that, once seen, cannot be taken back. The irony, that connectivity defies connection, should not escape parents who want to keep their kids safe. 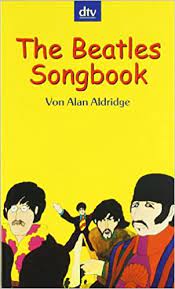 Assemblies—actual connection with living, breathing humans, all but define our species. cf. churches, Elk’s Clubs, quilting guilds, ultra-music festivals, and, yes, running groups. Gathering around the campfire sharing food isn’t just what my friends and I like to do every summer. Beatles singalongs are relatively recent; potlucks predate cuneiform. In our evolutionary adaptive environment, seclusion wasn’t a thing.

Gatherings frequently also involve sustenance of the caloric persuasion. For all but the most recent sliver of human life on the planet, calories were a virtuous object synonymous with survival. No refrigeration, no preservatives, no mastodon burger joint at the next exit on the Interstate. Our cells evolved to store fat. Which used to be copacetic—a few extra pounds helped our predecessors endure the lean times—but is now a bad thing in that obesity and concomitant miseries including diabetes and coronary heart disease will, for the first time since we diverged from our Australopithecine ancestors, shuffle off more of us than malnutrition and starvation. 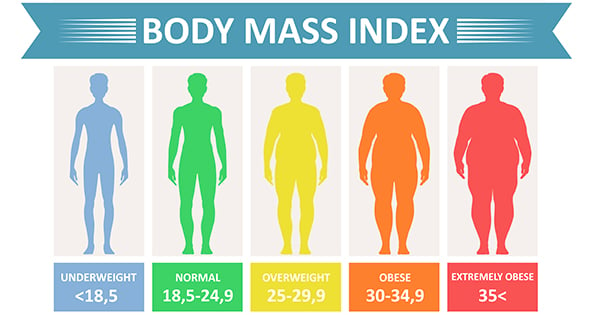 Dangerous destinations downtown and in private spaces at home as well as an over-abundance of carbs are now an issue. All are ubiquitous. Under two percent of American families now live on farms. One hundred fifty years ago, over half of us in this country were connected to growing food. As lonesome as life could be—imagine not seeing anyone to whom you were not related for days at a time—there was some reasonable likelihood of eating healthy, staying out of dangerous situations. Now, not so much.

This author has been accused of idealizing our shared rural past as bucolic, safe, and pleasant. I wouldn’t wish the reality—no antibiotics, no air conditioning, no refrigeration, no Gilligan’s Island reruns—on anyone. The trick is to take what was eleemosynary about our past and combine it with the advantages of microwaveable living. Boredom is not an advantage; electricity is. Vaccines are a benefit; nobody misses malaria. Starvation is not an issue in your home. Whereas a body mass index above 30 increases the risk of a reduced quality or and shortened life. 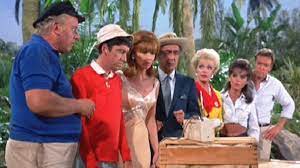 “Between two evils, I pick the one I haven’t tried before,” suggested Mae West. But 20th century iniquities had nothing on contemporary Internet pornography, cyber bullying, on-line scams, and being recruited to deadly cults. My advice? No computers in private spaces for kids; keep them connected to family; and don’t be intimidated by, “I’m bored, there’s nothing to do.” Nobody ever died from reading a book in the backyard. The same can not be said for kids suckling on glowing rectangles.

This article was originally featured on DavidAltschuler.com