Setting Up Student Success by Becoming an All Star School 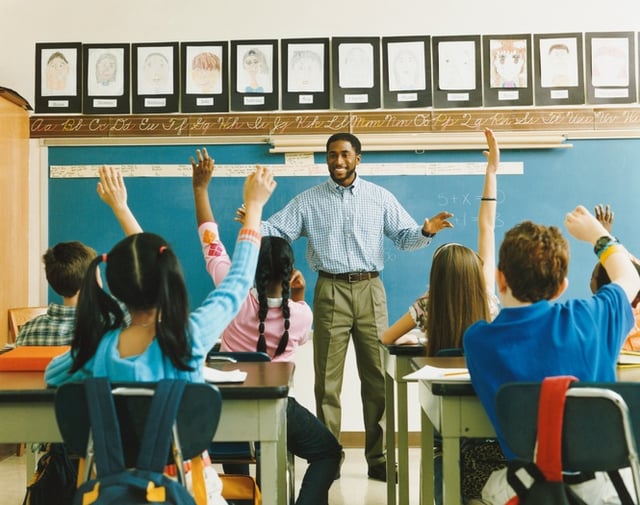 According to the latest study on teen drug use in the United States, 8.1 percent of eighth-graders used illicit drugs during any given month in 2015. A number like this could be seen as discouraging given the efforts schools and other organizations make to combat drug use in adolescents. But it could also be viewed another way: 91.9 percent of eighth-graders hadn’t used drugs during that time. That can be seen as a success—success that can be benchmarked, celebrated and built upon in the future.

Student success is the primary benefit of striving toward All Star Schools status. Here’s a look at what schools can achieve through the initiative:

A Comprehensive Approach to Student Success

A correlation exists between teens using drugs and alcohol and their academic performance. According to a 2009 study, students with higher grades were less likely to engage in drug and alcohol use, and along the same lines, teens who refrained from risky behaviors were more likely to do better academically. The All Star Schools program takes a comprehensive approach toward student success by covering drug prevention from every angle and on an ongoing basis. The initiative is more than just one drug-free assembly lasting a few hours, but education and dialogue throughout the year.

The four campaigns Informed Families sponsors to potential All-Star Schools resonate with students, educators and parents alike. Parents are so important to student success, and these programs invite them to be an important part of the process instead of on the sidelines. The four campaigns featured are:

Not only are these four campaigns effective, but they also are great launching points for schools that aren’t sure what approach to take with their students to ensure success.

In individual schools, these four campaigns are managed by “ambassadors”—teachers, counselors or administrators who are passionate about student success and keeping kids safe. Often, individuals tasked with their schools’ drug-free programs don’t have the resources available to initiate those programs. The All Star Schools program provides ambassadors everything they need and equips them with the information necessary to create a safer, healthier environment that fosters student success, both in the short term and the long run.

Time is often the enemy of drug prevention programs—they take time to initiate, but if students aren’t given the information they need to be safe now, later might be too late. However, schools and their teachers are so busy with other events that finding the time to create, research and execute campaigns is difficult. The Informed Families campaigns are designed to provide a powerful impact without overwhelming ambassadors and parents. This leaves more time to run the initiatives and really communicate with students

How do you define student success at your school?