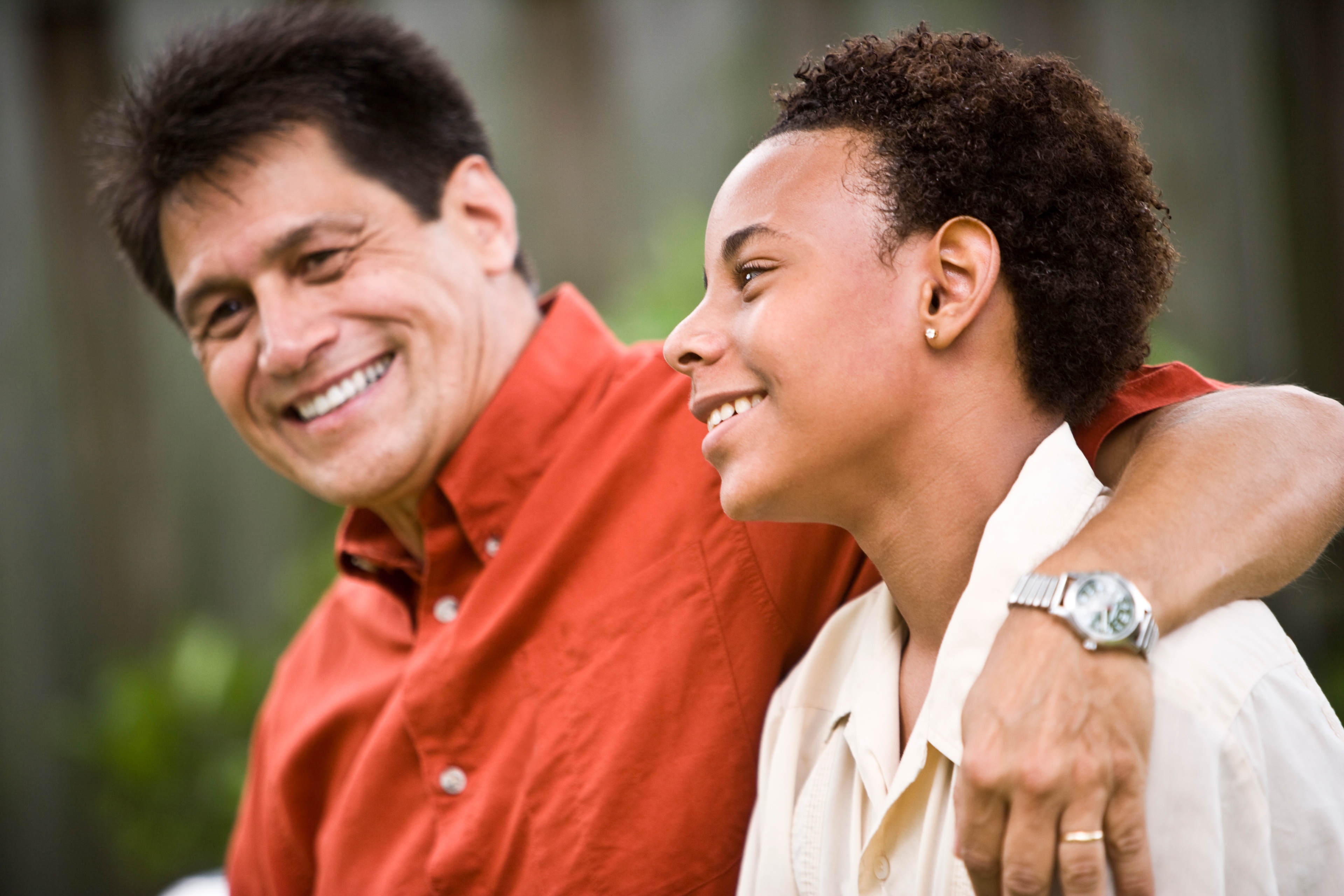 Parents, schools and communities often are hyper-focused on alcohol and illegal drug use, and rightfully so—these substances, when abused, can cause great harm to teenagers. Yet, this emphasis often causes parents to overlook another problem: over-the-counter (OTC) drug abuse.

When not able to secure booze or harder drugs such as marijuana or prescription pills, teens might turn to OTC medications to attempt a high. Or, kids might try chugging cough syrup or taking motion sickness pills thinking neither can hurt them; after all, these are medicines you can buy at the store.

Teens often overlook the danger of OTC drugs; just because medications are available at a supermarket doesn’t mean they are always safe. Moreover, the problem isn’t random or isolated. In the latest Monitoring the Future study, 4 percent of 12th-graders reported past-year abuse of cough syrup. Though that number is a welcome decrease over past surveys, it is still a higher percentage of past-year use than cocaine, heroin, LSD, ecstasy, Vicodin and OxyContin.

Parents generally don’t seek out teen drug facts about OTC abuse, perhaps because they are unaware of  the danger. However, the danger is real, and parents and teens alike should be aware that OTC drugs are just that—drugs. Here are some teen drug facts parents should know and the risks involved with abusing over-the-counter medications:

Most cough and multi-symptom cold medications contain dextromethorphan, also known as DXM or DM, that is a rather potent ingredient for minimizing coughs. It also can produce a high when taken in large doses, which is why cough syrup is a popular drug for teens. However, DXM in large quantities can also cause blurry vision, hallucinations, irregular heartbeat, memory loss and impaired judgment. Combined with the other ingredients of multi-symptom cold medicines (such as Nyquil, which is also 10 percent alcohol), DXM abuse’s side effects can be amplified, possibly leading to shallow breathing, seizures and coma.

In recent years, the medical community has warned parents to be careful when giving acetaminophen (Tylenol) to children because too much of the pain medication can be toxic for a person’s liver. Moreover, acetaminophen combined with alcohol abuse can be dangerous for kidneys. Teens, many of whom are already inexperienced drinkers, may get drunk and pop a few Tylenols before bed with hopes of staving off a hangover, not realizing this is potentially unhealthy (even taking the pills the next morning is bad). The risk is worse for more frequent drinkers.

Motion sickness pills such as Dramamine are safe in small doses for people who tend to become nauseous or dizzy on airplanes and rollercoasters. However, teens may abuse this drug to achieve a sense of mild euphoria. Misusing motion sickness pills can result in dizziness and nausea (ironically, creating effects the pills are supposed to address), blurred vision, amnesia and stomach pain. More severe abuse effects include kidney and liver damage, agitation, arrhythmia and delirium.

Teens desperately trying to lose weight may turn to diet pills and laxatives for help. This can be a dangerous choice because the drugs not only interfere with a person’s nutrition, but also come with adverse side effects. Diet pills are stimulants - and any stimulant can become addictive. Laxatives can lead to severe dehydration, electrolyte imbalance and organ damage. Furthermore, diet pill and laxative abuse might be a sign of an eating disorder, which, of course, brings its own range of health concerns for teens.

The NIH estimates a third of teens imbibe energy drinks on a regular basis. In the last several years, the rage has been highly concentrated energy drinks in small doses. These drinks are loaded with caffeine and, just like NoDoz and other caffeine pills, can potentially cause serious side effects such as increased thirst, rapid or irregular heartbeat and dizziness. A caffeine overdose—and with today’s energy drinks, that might not take much—can result in insomnia, anxiety and even cardiac arrest. Most energy drinks are not good choices for teens to begin with and should be avoided. Drinking one just to stay awake studying is bad enough; drinking many for a buzz is unsafe.

How to Prevent OTC Drug Abuse

When investigating teen drug abuse facts and what you can do to keep your teens safe, don’t forget the dangers of OTC drugs. Although many stores now require purchasers of cough and cold medicines to be a certain age, many don’t, so talking with your kids about the risks is imperative. You must approach OTC drugs as you do any other dangerous substance—giving your teens knowledge and setting firm rules.

You may have some of these medications in your home and easily accessible. Just like with more powerful prescription drugs, you should keep stronger OTC drugs out of your teens’ reach and keep tabs of your stock. Storing medicines in a locked case, just as is recommended with prescription meds, is a smart strategy for families with kids of any age (not just teenagers).

Which teen drug fact in this post was the most concerning to you and why?