The Danger of Too Much Screen Time for Teens 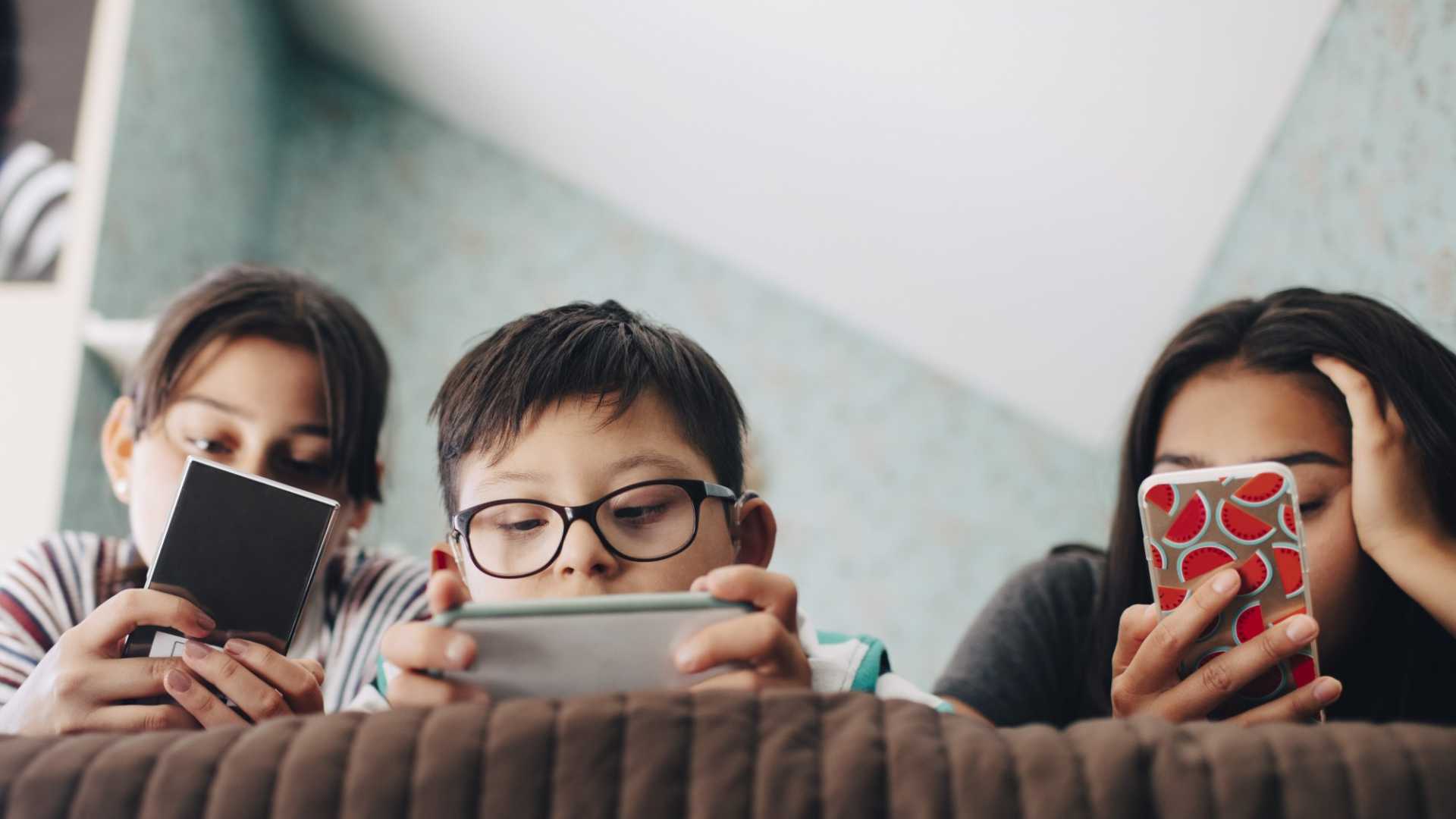 Our kids these days live their lives through social media, watching TV, and playing video games. Unfortunately, several new studies are finding that all this screen time is having a negative effect on their mental health.

The most recent study, published in the Journal of Youth and Adolescence, found that girls who had two to three hours of daily screen time beginning at age 13 were more likely to have suicidal thoughts in their later teen years. The same study showed that teenage boys, especially those who were the objects of cyberbullying, were also more likely to have suicidal thoughts in young adulthood.

Another study, published last month in the journal PLOS One, found that teens who spent more than three hours a day for reasons other than school are chronically stressed, sad, and think about suicide more often than those who spend less time with screens, the study showed. They also exhibited more emotional and physical problems.

“The results suggest the need for interventions that increase the awareness of the risks for adolescents who spend an excessive amount of time using the Internet,” the researchers concluded.

Lead study author Sarah Coyne, associate director of the School of Family Life at Brigham Young University, tells parents not to panic, and not to forbid all screen time outright. Just set reasonable limits, she told the New York Post.

In addition, she encourages her own 13-year-old daughter to think critically and pay attention to the time she spends online.

“We say, ‘When you’re on TikTok, how does it make you feel? Who are you following?’ ” she told the paper. “If it ever feels like they’re bringing you down, or [making] you feel about yourself, you need to think, ‘Maybe I need to take a break,’ or ‘Maybe I need to not follow this person.”

Besides limiting screen time, experts say contact with nature is an ideal way to reinforce kids’ mental health. After-dinner walks as a family, regular hikes, and a game of touch football on the lawn, these are ways to help kids get back in touch with reality.

According to the American Psychological Association (APA), “exposure to nature has been linked to a host of benefits, including improved attention, lower stress, better mood, reduced risk of psychiatric disorders and even upticks in empathy and cooperation.”