3 Tips To Prevent Your Kids From Lying 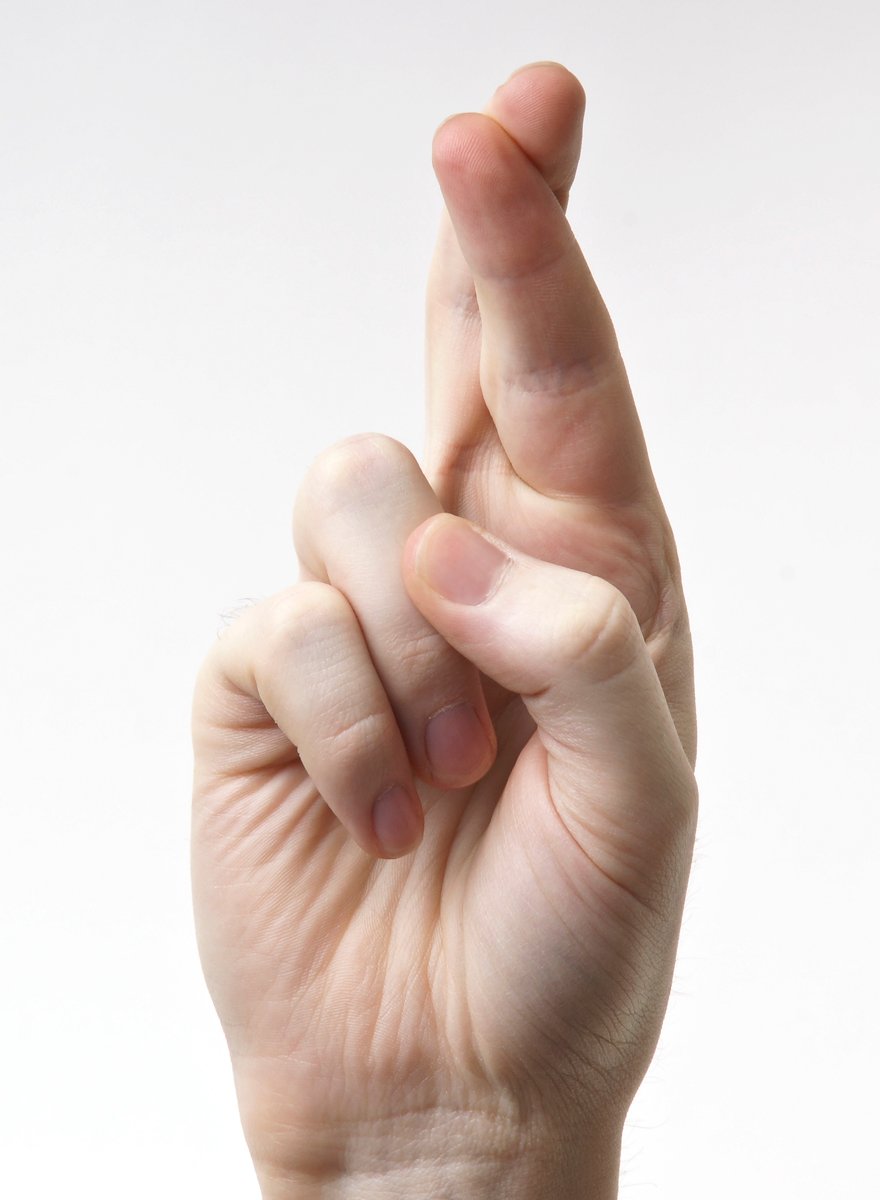 3 Ways To Prevent Your Kids From Lying

Lying — it's something politicians are often accused of doing, something most adults do at sometime or another in the form of a ’little white lie,’ and something we don’t want children to do.

Why? Not because we have double standards — deliberately misleading someone by saying something that is not true is unacceptable both in children and adults — but because lying undermines trust. Children need to learn that no matter what they have done, they must tell the truth — even though the subtleties of society’s attitudes toward lying can sometimes appear to children as contradictory.
Believing our children and trusting them not to tell lies as they grow to adulthood will help them build self- esteem and confidence in their dealings with those around them. But we also need to understand that young preschool children will often tell stories without intending to tell lies. Preschoolers sometimes mix up reality and fantasy. Language is new to them, and a desire to express their thoughts helps them learn the communication skills so vital in our society.
By primary school age however, we expect that children will know the difference between truth and fantasy. If they tell a lie they know it and have a reason for it.

Children can also learn how to lie simply by watching other children and adults. If children see others getting away with lying, they may be tempted to try it themselves. In other cases lying serves to gain attention and approval. Your child may tell stories to other children to be seen as ‘cool’ by their friends. Children who tell such boastful lies may also be lonely, bored, or have low self-esteem.

That said, it’s obvious we need to know when children are lying so we can intervene to teach them not to. That’s often the hard part though — when are you sure your child is not telling the truth? Younger children can sometimes give the game away themselves. They may tell a story that just doesn’t sound right, or the child may break into a smile as their hastily concocted plot unravels.

A few simple questions can help reveal a lie, although a rigorous interrogation is likely to be interpreted as a threat of punishment and will not help the situation. For example, querying how your child came to have $10 in their pocket might include some calm, clear questions about when, where, who was with them, or the order of events.


Here are three ways to prevent your kids from lying:


As your child learns to not lie, you will no longer need a written contract as you and your child will have established a more permanent contract of trust.

If your child owns up to doing something they know you would not have allowed them to do make sure you praise them for their honesty, before you deal with the misbehavior. No matter what else has happened they should be rewarded for telling the truth.