From The Front Lines: Summer Is A Peak Time For First Time Drug Use 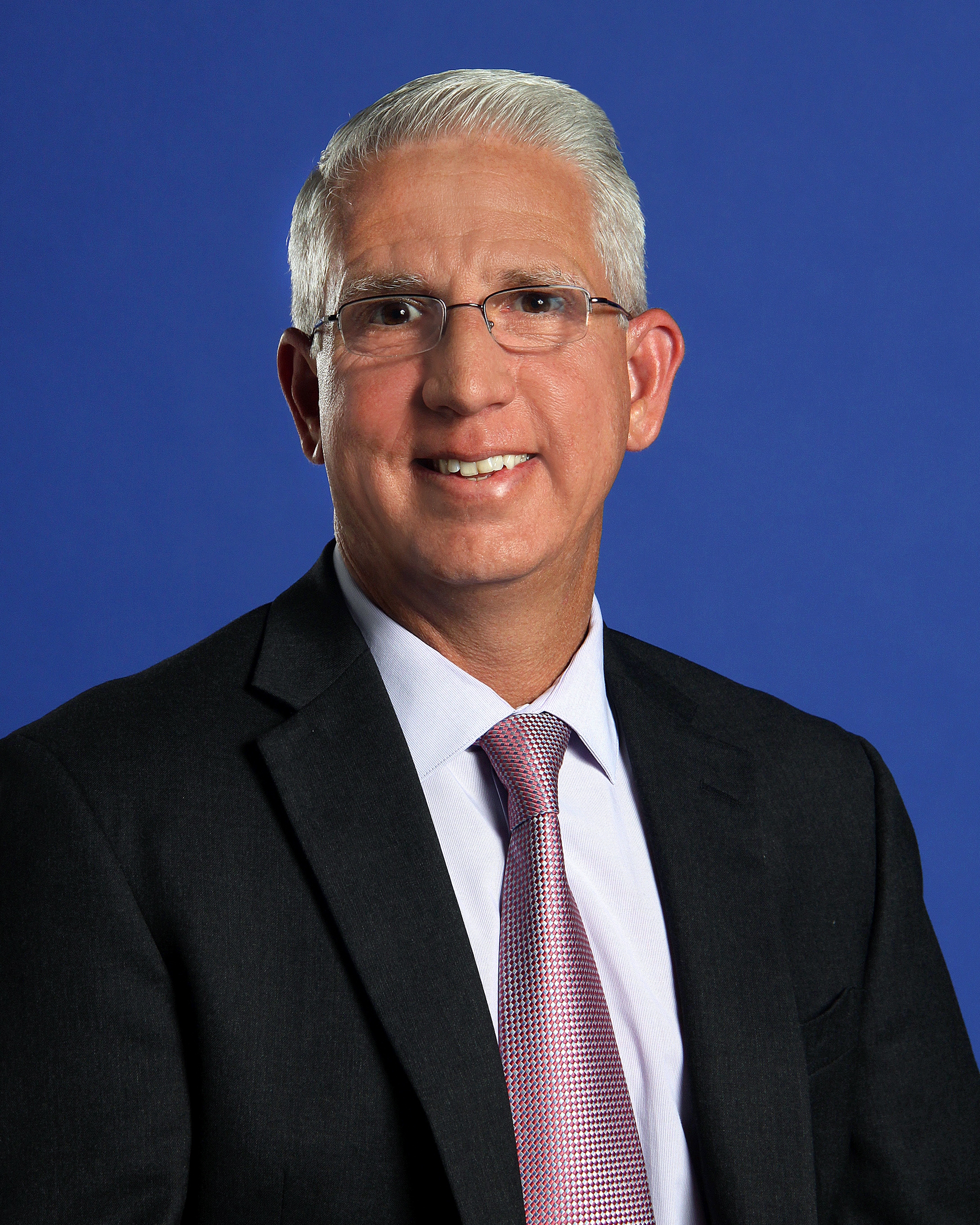 The first time Sarah* used drugs — at age 13 — the experience was pretty unremarkable, she recalls. Now 18 and newly graduated from high school, Sarah does recall that it happened during the summer at a party. Other kids were drinking beer and smoking marijuana, so she tried them. She continued to smoke marijuana off and on during high school, and she occasionally drank alcohol to excess.

“It wasn’t like I needed something to make me feel happy,” she said. “I didn’t personally go seek it out. It was around.” Seated in a loose circle, Sarah is talking with other teenagers, who in one moment are sharing serious insights and life experiences, then joking and teasing in the next. These teens, ages 16 to 18, are participating in a group therapy session for adolescents at South Miami Hospital’s Addiction Treatment & Recovery Center.

Worried that Sarah’s drug use might continue into college and adulthood, her mother sought help from the Center’s Adolescent Program. Sarah received outpatient treatment and her parents participated in family and group therapy to improve their communication with Sarah. She said she stopped using drugs, because she has “better things to do,” and her relationship with her parents has improved.

Today is a milestone for her and two other group members: 60 days without using alcohol or drugs. All three have completed outpatient treatment. The weekly group, which includes meditation, is designed to help the teens maintain a sober lifestyle.

Summer months offer youth greater opportunities for drug use and abuse. They don’t have the same kind of structure in the summer; many teens are not in camp or at a summer job, while parents are working during the day. While drug use can happen at any time, first-time drug use peaks in the summer months. According to a 2012 report by the U.S. Substance Abuse and Mental Health Services Administration, more teenagers start drinking and smoking cigarettes and marijuana in June and July than at any other time during the year.

Although many adolescents may not be addicts, using alcohol and drugs increases the risk of addiction, impairs brain development and clouds judgment. In about 10 percent of the population, substance use increases the desire to keep using, despite negative consequences.

Marcus*, also age 18, said his introduction to alcohol began as Sarah’s did — at a party at a friend’s home. Drinking elevated to drug use after a sports injury, he said. He missed the feeling he got from prescription pain medication and found old prescription drugs in the medicine cabinet at home and at friends’ homes.

“I was doing a lot of drugs,” he said. “My favorite was oxycodone.”

Although he initially resented his parents’ decision to get treatment, he said the process led to a life-changing realization. He discovered that he wants to attend Florida State University more than use drugs, and he focused on the schoolwork needed to get him there.

What did he learn? “That I like drugs. More than most people, I guess,” he said. “So it’s something I have to watch out for.”

Recognizing the potential for addiction and the consequences is a critical step in treatment.

Researchers have found that ADHD (attention deficit hyperactivity disorder), characterized by impulsivity among other symptoms, is a risk factor for alcohol abuse. Many adolescent patients, including Sarah, have been diagnosed with ADHD.

Parents who suspect their child may be using alcohol or drugs should keep an eye out for warning signs. They include red eyes, changes in self-care or peer group, slipping grades, not showing up for curfew, and dropping out of activities, sports or artistic pursuits that they would normally do.

If a teen comes home impaired, or calls for help, the time for talking about the problem is the next morning, after the effects of the substance have worn off and parents have had a chance to calm down. You don’t condone what they’re doing, but you have to have that open communication.

If you need to talk to someone, we’re the people you can talk to. Contact us at 800-YES-HOPE.

Learn more about the Safe Homes Smart Parties campaign to prevent the problem before it starts.

*The names “Sarah” and “Marcus” are pseudonyms used to protect the privacy of the individuals and their families.

David Vittoria, MSW, CAP, CPP, ICADC, NCAC II is an Informed Families board member and Assistant Vice President of the South Miami Hospital Addiction Treatment & Recovery Center. Vittoria has been dedicated to addiction treatment, recovery, advocacy and prevention on the local, domestic and international levels for over twenty years. David obtained both his Bachelor’s and Masters degrees in Social Work from Florida International University. David has held various clinical and administrative positions in numerous mental health/substance abuse facilities in South Florida. A Miami native, David is a husband and a father and has been a member of our Board since 2012.