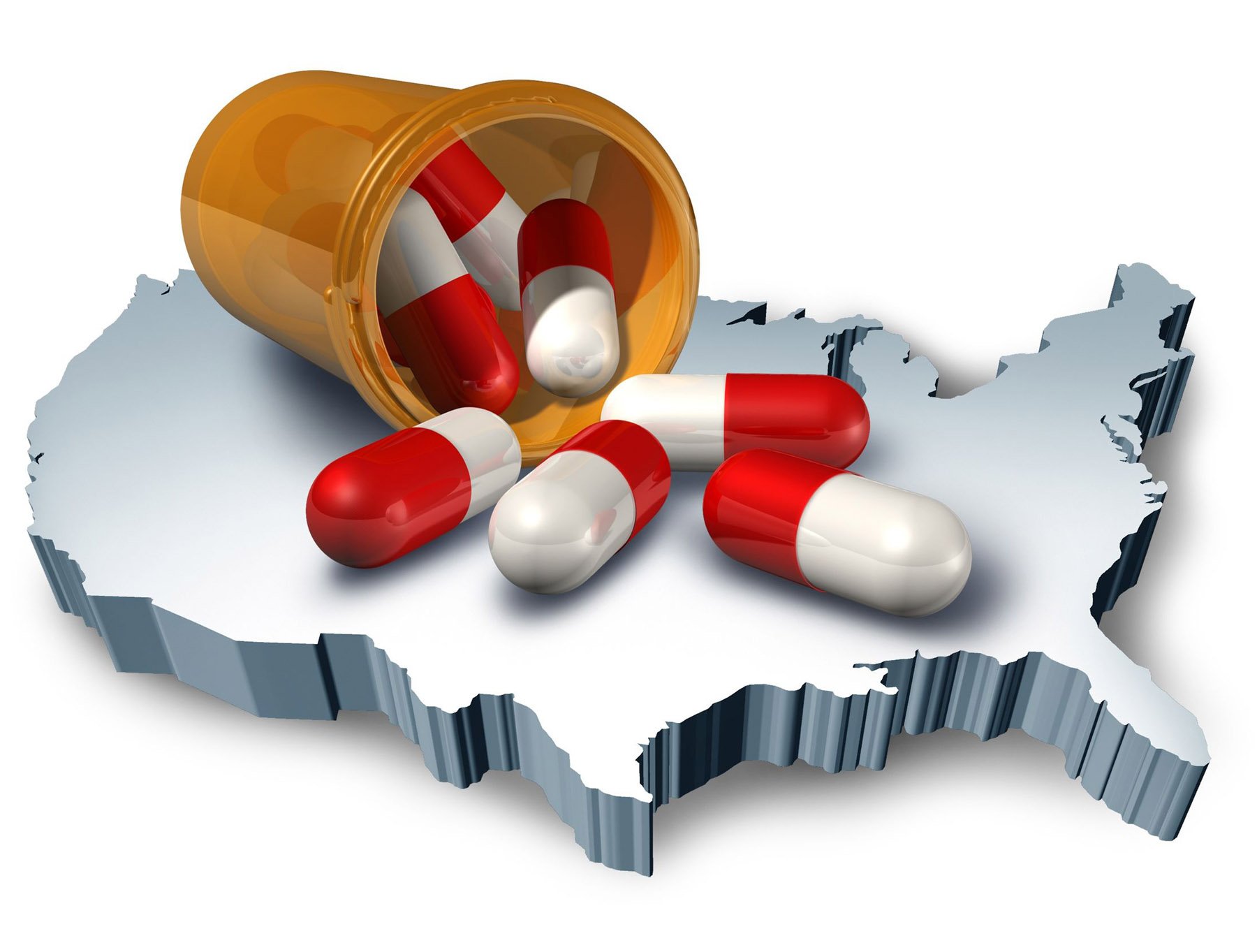 However, as law enforcement and states are cracking down on pill mills and restricting the number of opioid pills prescribed at one time, people who are addicted to opioids are finding it more difficult to obtain the drugs and are subsequently feeling ill. Many opioid addicts turn to heroin which is more widely available, often stronger and cheaper and produces the same feelings of euphoria. It's estimated that 80% of heroin abusers started with prescription drugs.

Fentanyl, a synthetic opioid, is responsible for the vast majority of drug overdoses, a result of its potency. Similar to heroin but exponentially stronger and therefore more lethal, fentanyl is often laced into heroin to strengthen it or sold by itself. The high potency of fentanyl greatly increases risk of overdose, especially if the drug user isn't aware that a powder or pill contains the deadly drug. High doses of opioids such as Fentanyl can cause breathing to stop completely, ultimately leading to death.

Something We Can All Do To Help Reduce Overdoses

For those of us (really, most of us) with prescription medications at home, it's really important that we store medicines in a locked case, and take regular inventory of our medications to ensure nothing is missing. Safe disposal of unused or expired medication is the third recommendation to any homeowner. It's a smart strategy for families with kids of any age (not just teenagers).

Want to take it a step further?