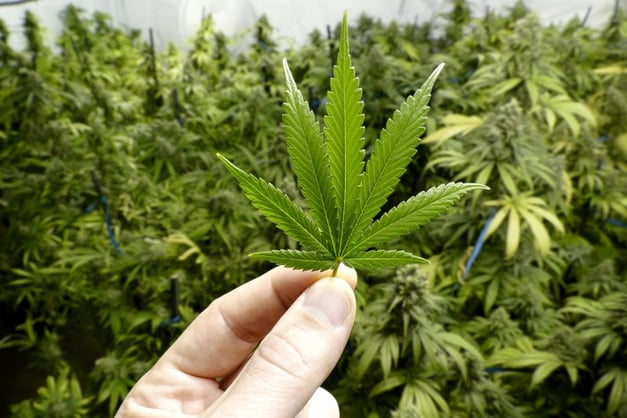 FACT: Marijuana is the leading cause of substance dependence other than alcohol in the U.S. accounting for over half the 7 million people who are dependent on or abusing a drug.

In fact, approximately 1 in 10 people who use marijuana will become addicted. When they start before the age of 18, the rate of addiction increase to 1 in 6.

FACT: The teen brain is actively developing and often will not be fully developed until the mid 20s. Marijuana use during this period may harm the developing teen brain. Even casual use can lead to permanent structural brain change. IQ points are lost – and cannot be recovered with age.

Make sure your kids fully understand the risks of using marijuana. Help them make informed decisions about substances that can negatively impact their lives.