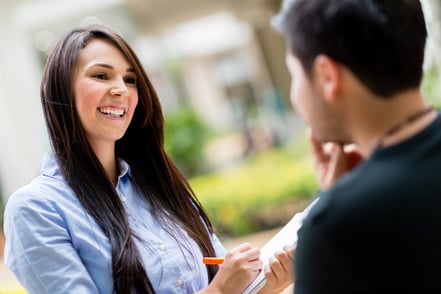 The Substance Abuse and Mental Health Services Administration (SAMHSA) recently released the 2018 National Survey on Drug Use and Health (NSDUH). The annual survey is the nation’s primary resource for data on mental health and substance use among Americans.

In response to the survey findings, Dr. Elinore F. McCance-Katz, the Assistant Secretary for Mental Health and Substance Use, noted that she was pleased that prevention efforts appear to be working.

“Prevention works. And I just want to take a moment to thank all the preventionists that are working so hard across this nation to get the information to our people about the risks associated with substance misuse. Your work is reflected in our survey data. Thank you for everything you do, and please keep doing it,” McCance-Katz said in her video announcing the survey findings.