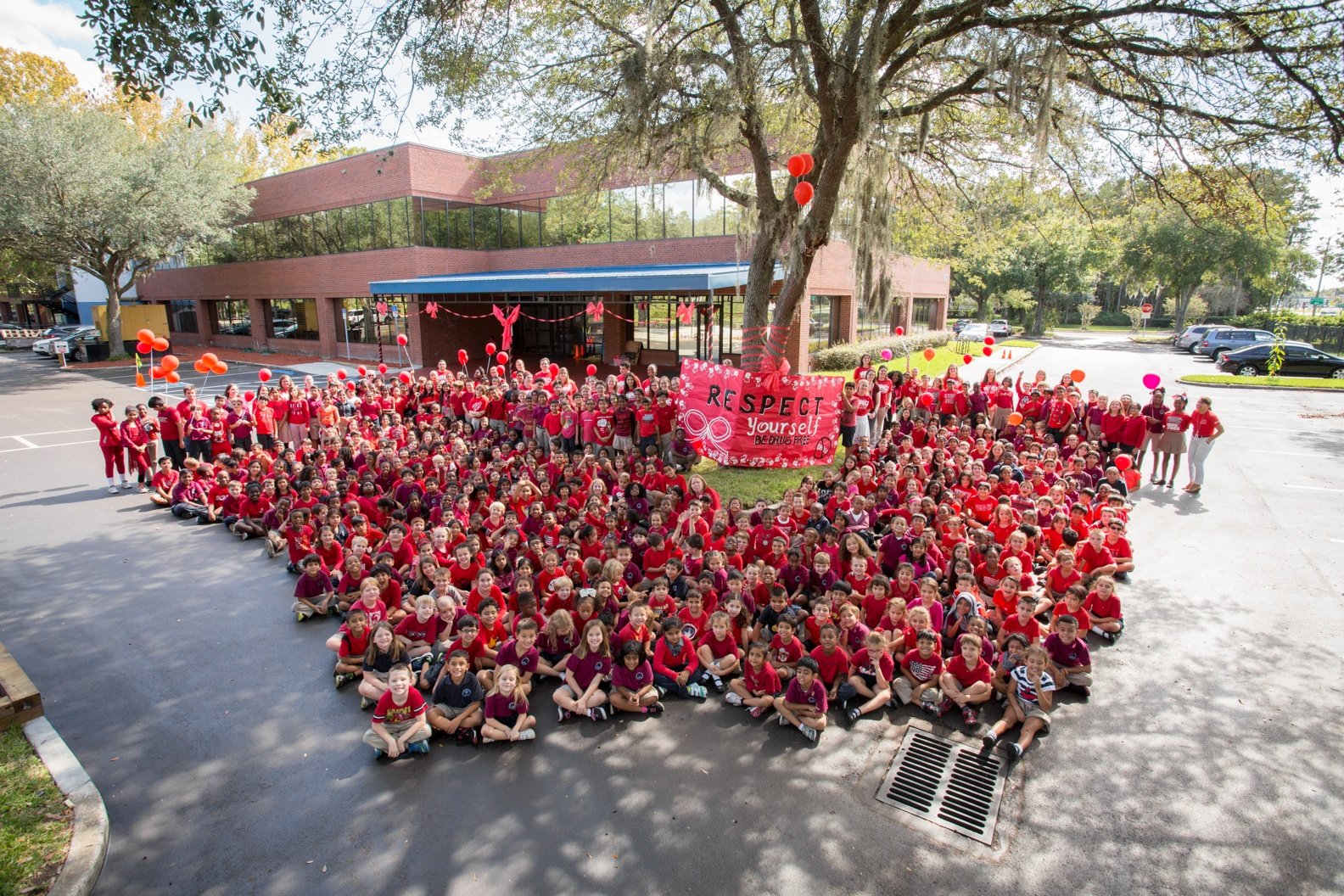 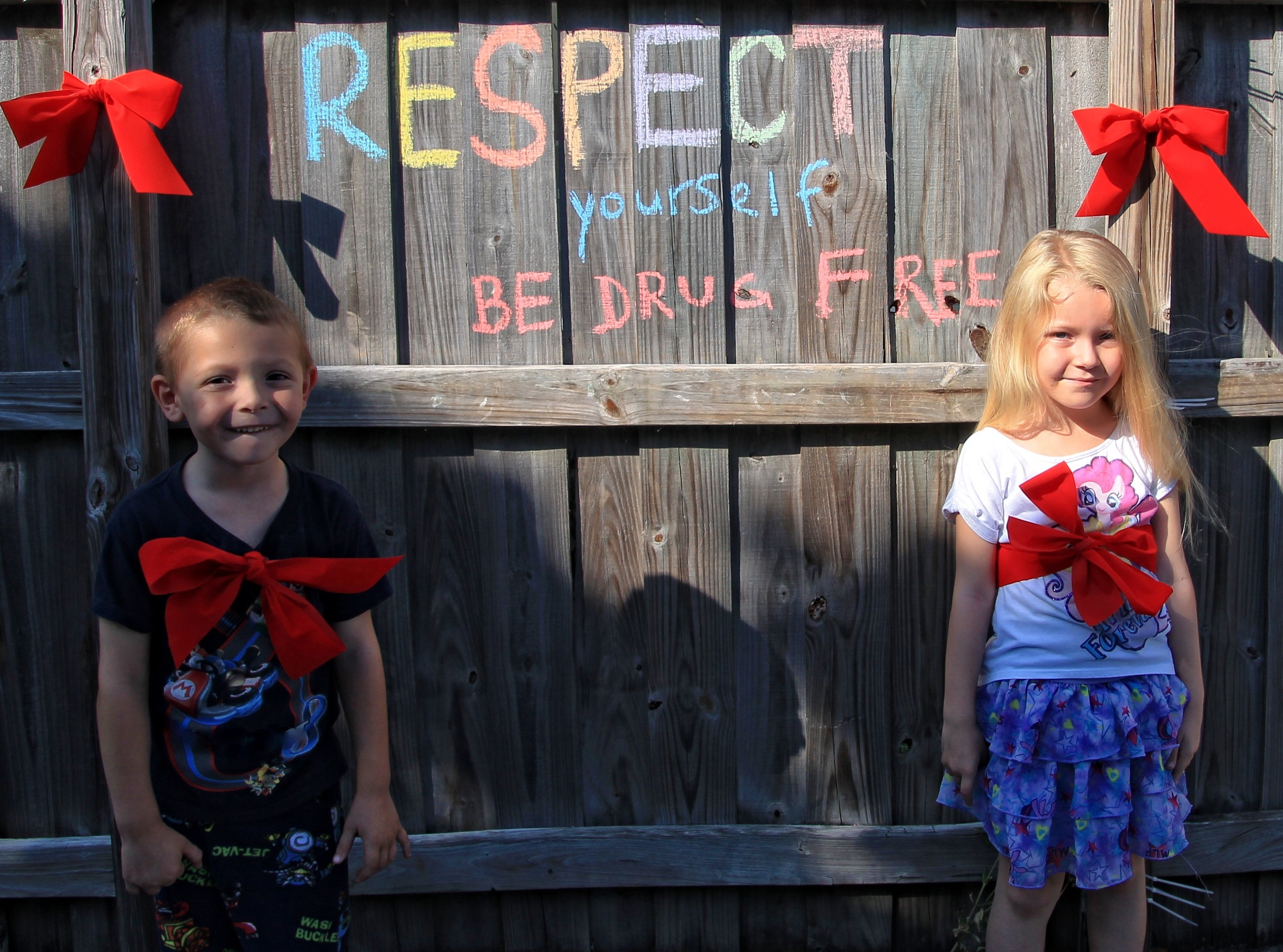 Not Yet An Ambassador?

We are gearing up for our next campaign: Lock Your Meds, so now is a great time to join the prevention movement! Florida Ambassadors receive toolkits, materials, and (very short and easy) training to implement the four campaigns.