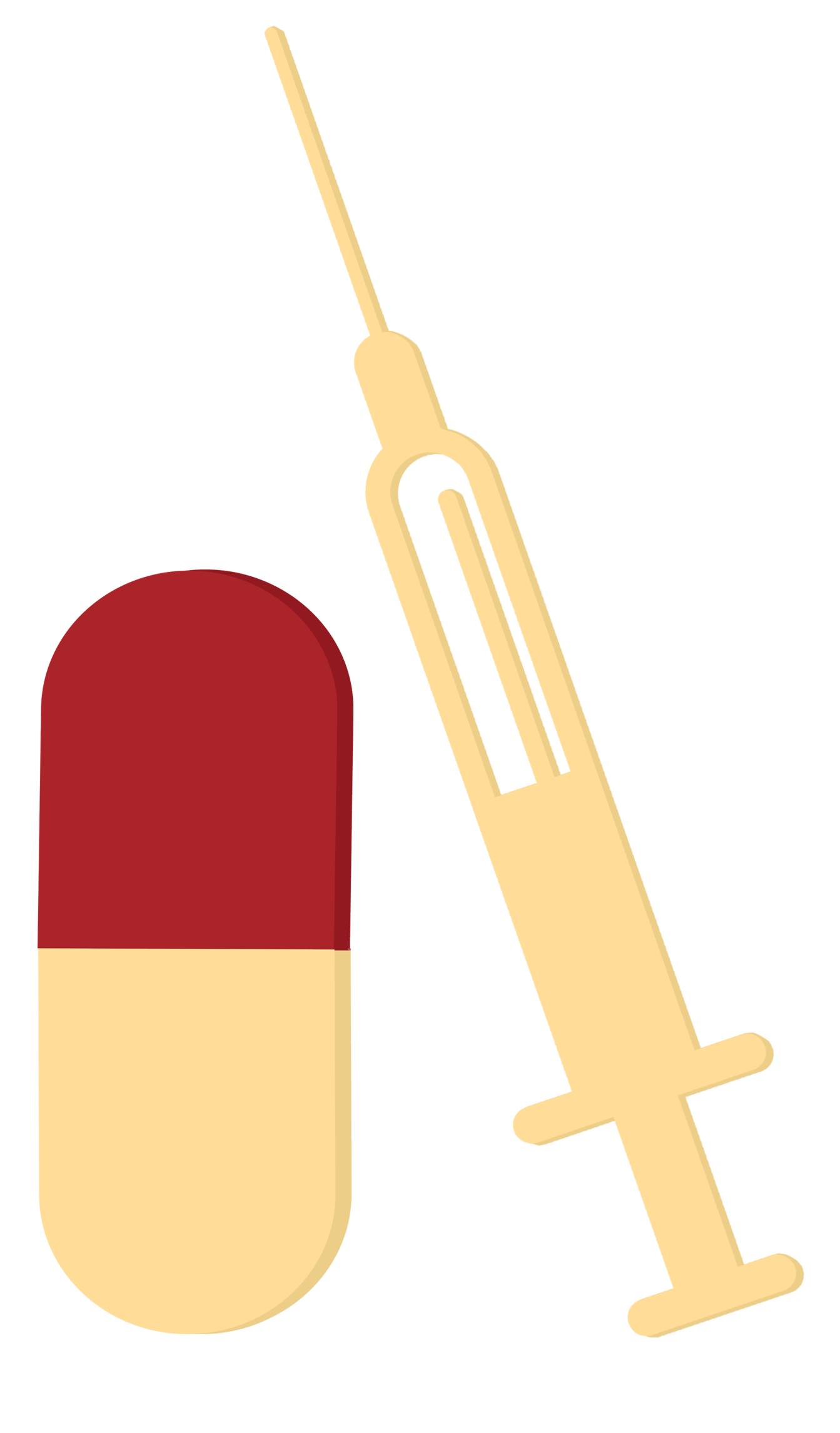 Informed Families is promoting the Lock Your Meds Campaign during the months of January and February to do our part to prevent prescription drug abuse. Join us.