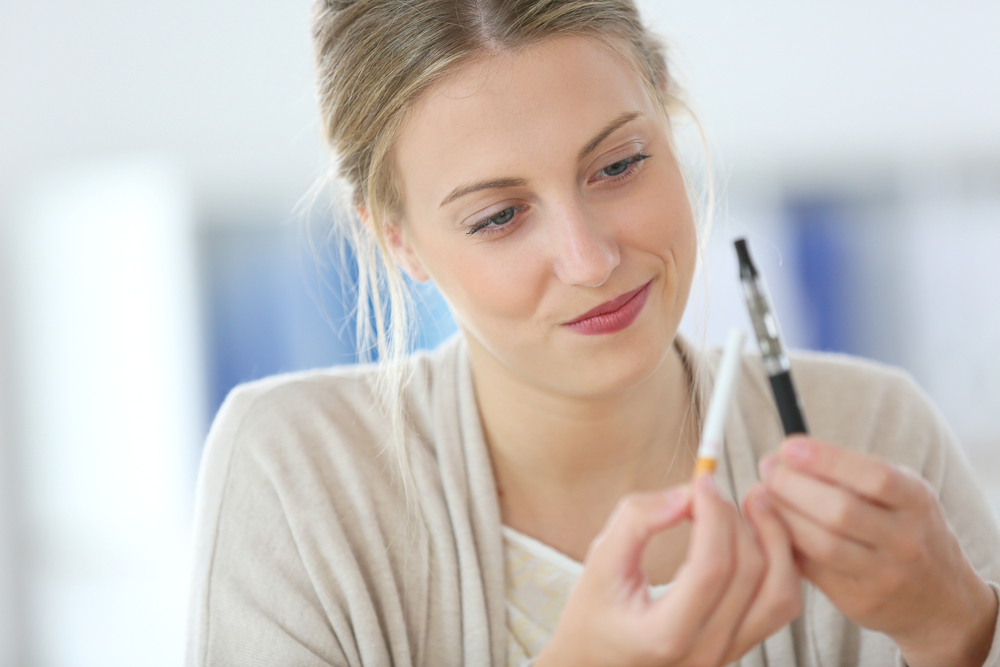 The Latest On E-Cigarettes 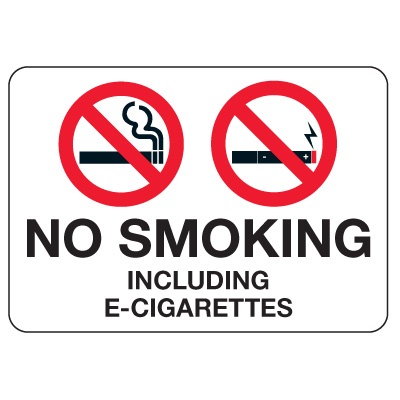 E-Cigarettes have emerged over the past decade and researchers in the early stage of investigating what the health effects are for people who use these products or who are exposed to the aerosol (vapor) secondhand.

E-Cigarettes are designed to deliver nicotine without the other chemicals produced by burning tobacco leaves. Puffing on the mouthpiece of the cartridge activates a battery-powered inhalation device (called a vaporizer). The vaporizer heats the liquid inside the cartridge which contains nicotine, flavors, and other chemicals. The heated liquid turns into an aerosol (vapor) which the user inhales—referred to as “vaping.”

There are conflicting studies about whether or not e-cigarettes help smokers to quit. For tobacco cigarette smokers, e-cigarettes may be a safer alternative, if the goal is not to quit nicotine all together.