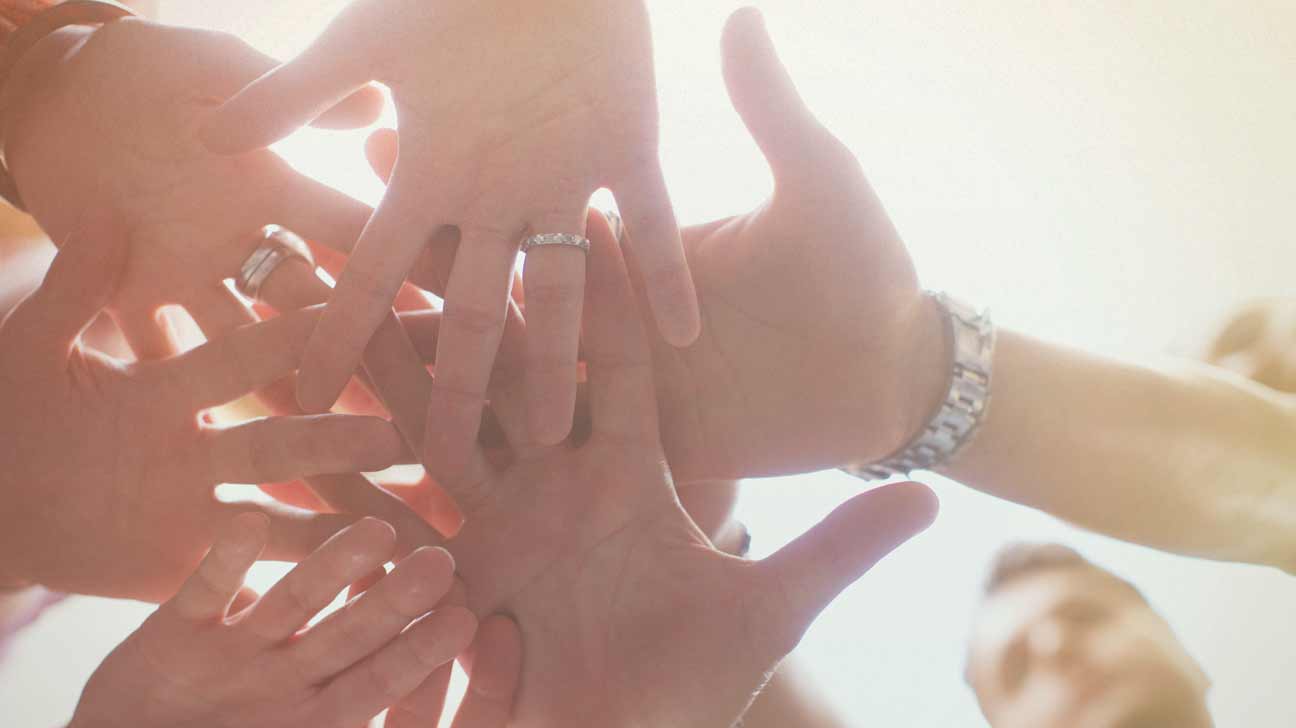 It’s hard to walk the fine line between giving our kids too much freedom and not enough. This is why it’s important that we begin early to build trust with them. 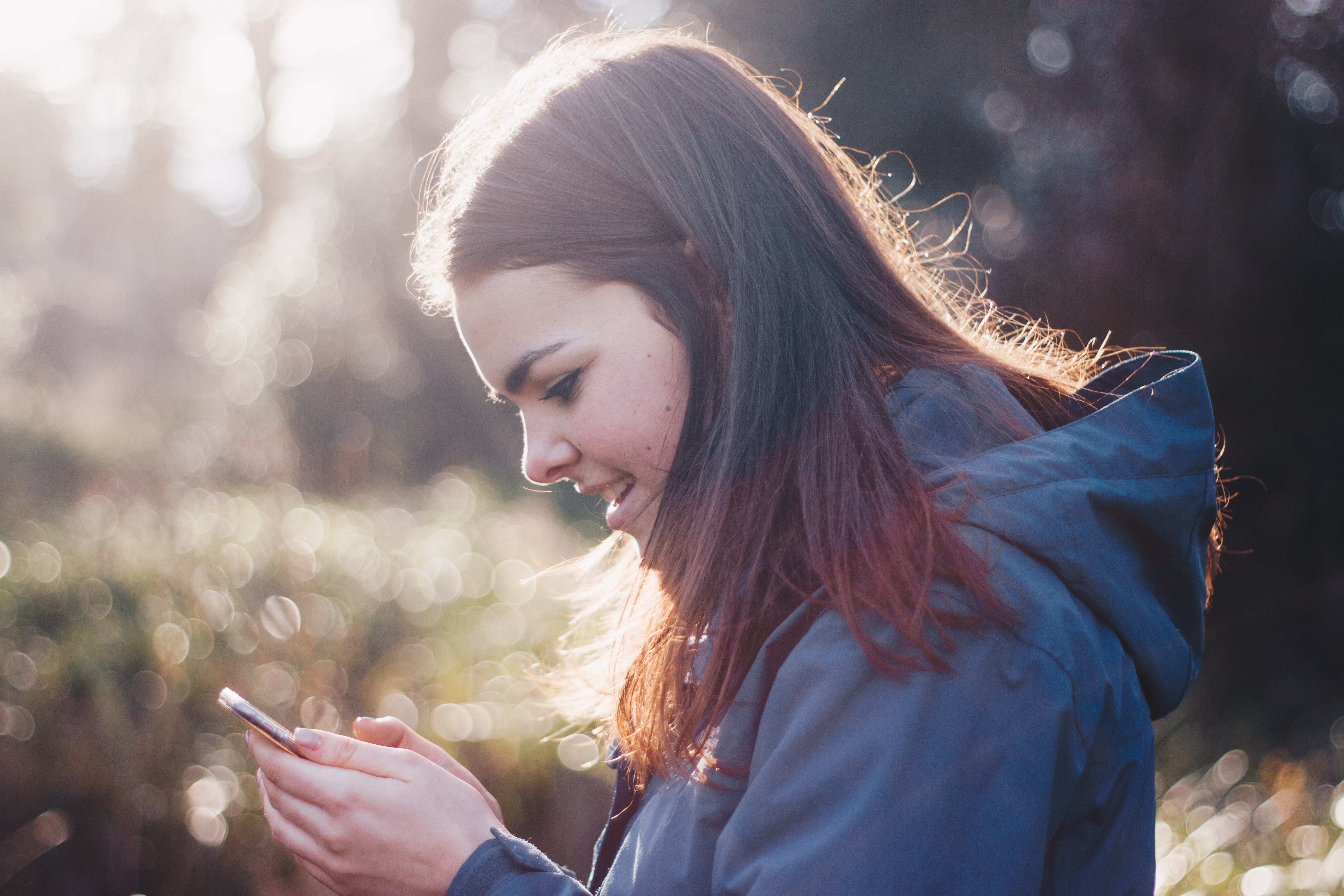 Sometimes it seems that dealing with teens is a no-win situation. No matter what parents say or do is “wrong,” at least according to them. It makes you wonder what happened to that sweet person you’ve been living with for well over a decade.

The Social Media Pressure to Be Perfect

Teens have always had issues with self-esteem. The captain of the football team, the head cheerleader, and the “in” crowd were present long before social media came along. 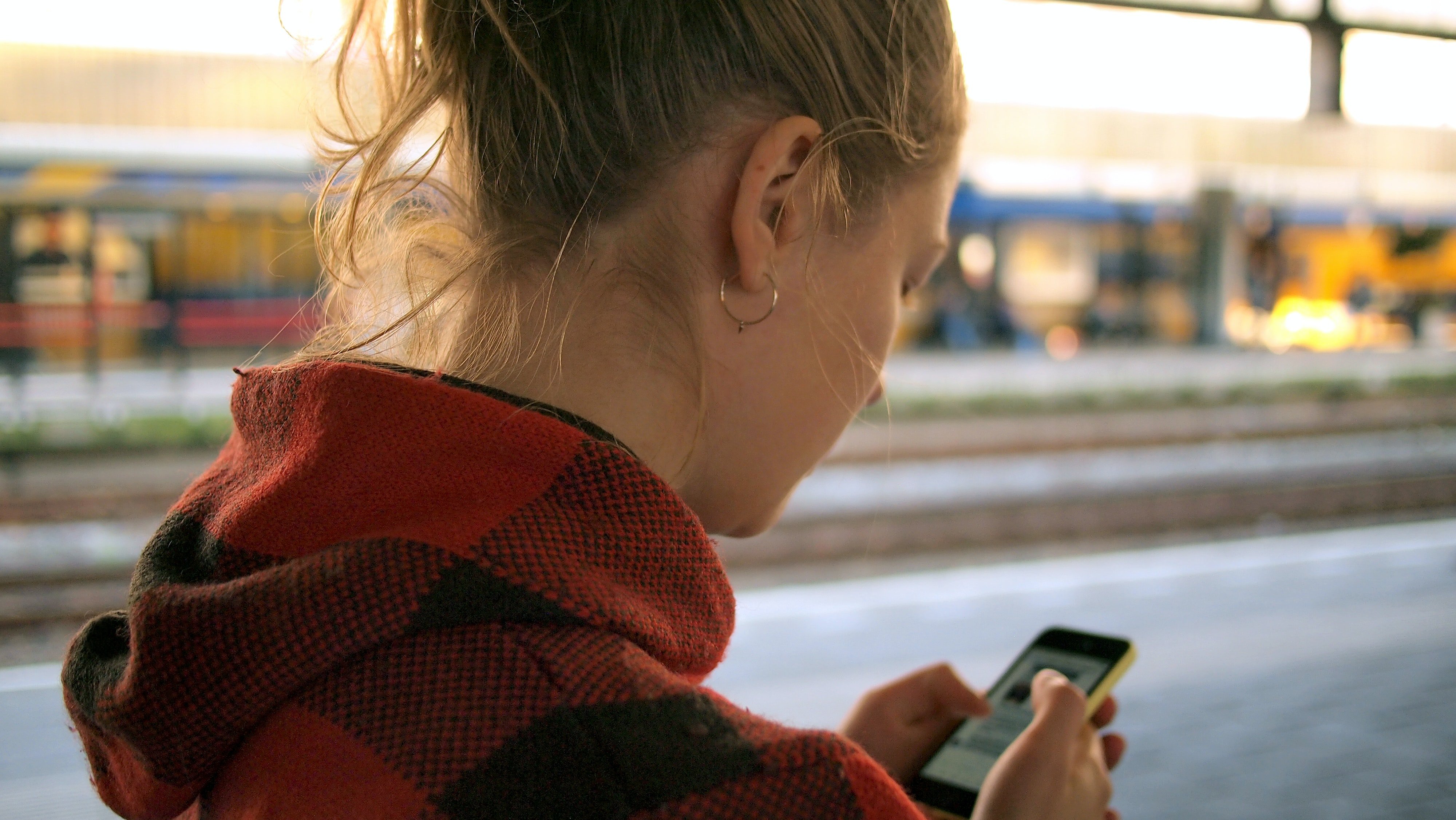 In just over a decade, smartphones have become an essential part of our lives, especially for adolescents. According to the Pew Research Center, while 77 percent of American adults have a smartphone, that number soars to 95 percent among teens.

Oddly, though, a device that is universally thought to better connect people may be having the opposite effect, at least among teenagers. Several recent surveys (taken before the pandemic) seem to show that since 2012 loneliness, depression, and incidents of self-harm increased sharply among adolescents in the U.S., Canada, and the U.K.

The research is finding a marked correlation between the rise of smartphone use and loneliness, a recognized predictor of depression and mental health issues. 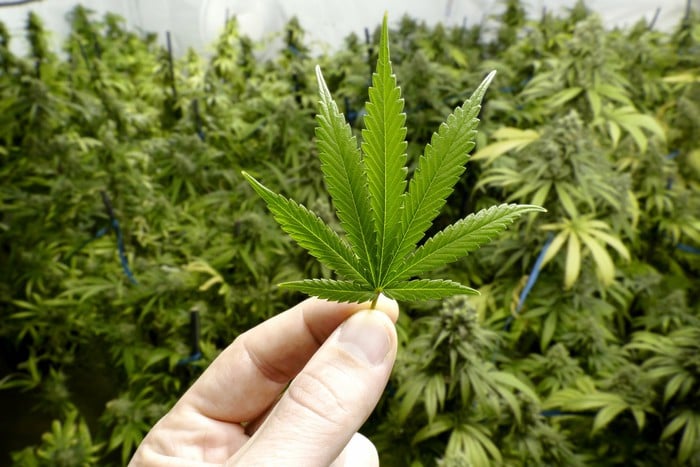 Myths About Underage Drinking That May Be Hurting Your Teen 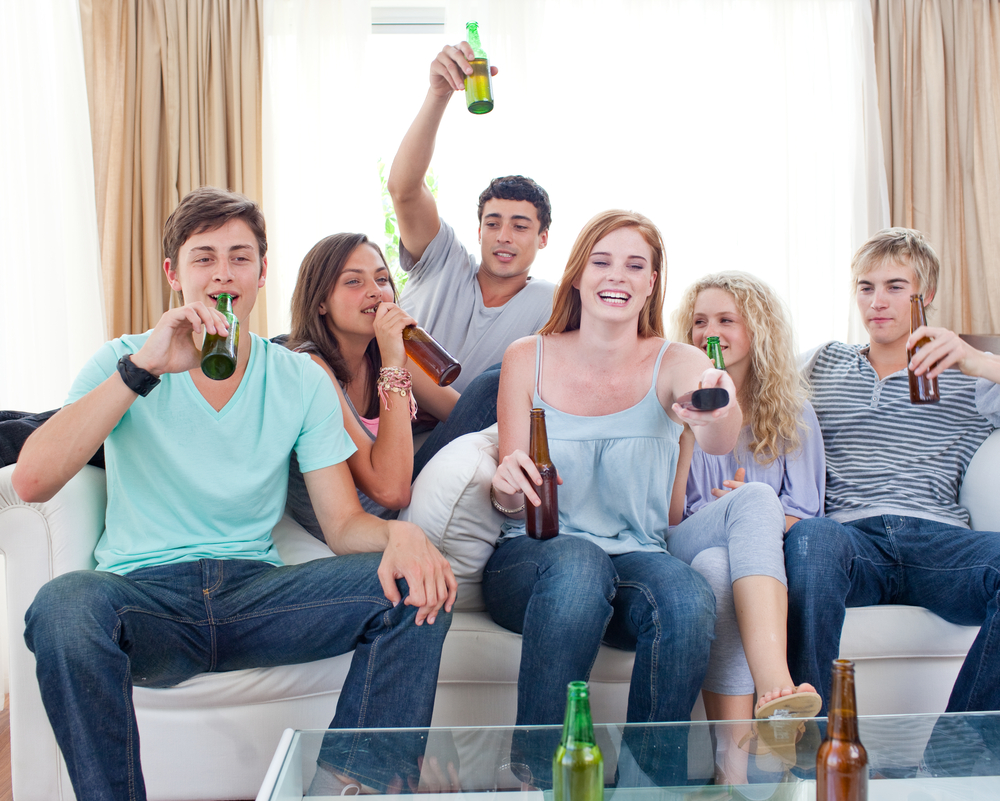 Some well-intentioned parents may think that allowing their teens and their teens’ friends to drink at home under adult supervision will keep their kids safe, and lead to healthier attitudes about drinking. The truth is that underage drinking can lead to serious negative consequences for both parents and teens:

Family Day is Every Day During the COVID-19 Pandemic 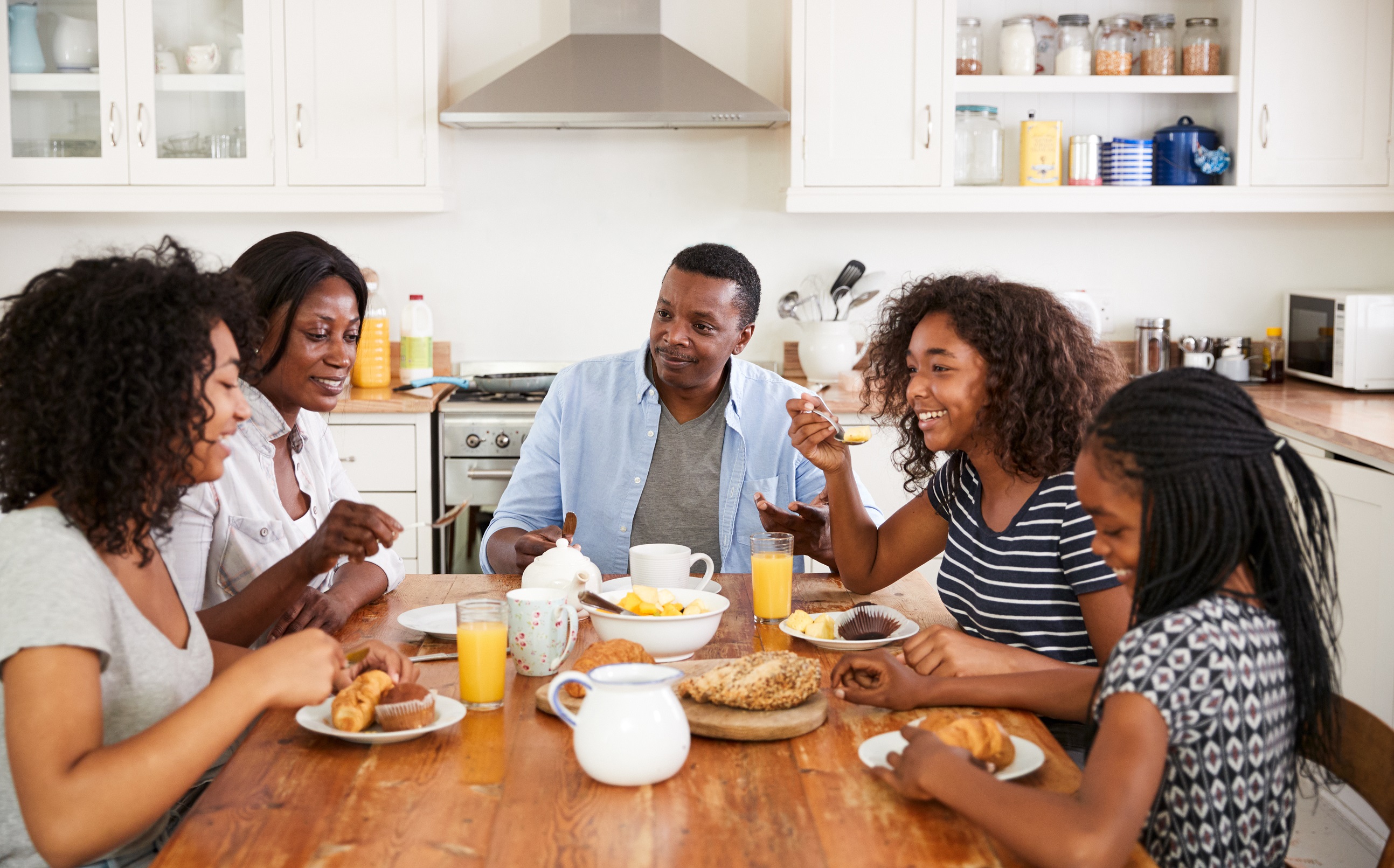 With parents working remotely, kids learning virtually and extracurricular activities outside the home postponed, Family Day is every day during the COVID-19 pandemic. Most families have not had this much time together uninterrupted in some time.

Some families are using this time to reconnect. We love to see the cool things you have been doing - picnics in the backyard, themed dinners, bake-a-thons, game night, movie night and more. Use the #FLFamilyDays hashtag in your social media posts so we can continue to promote strengthening family relationships. 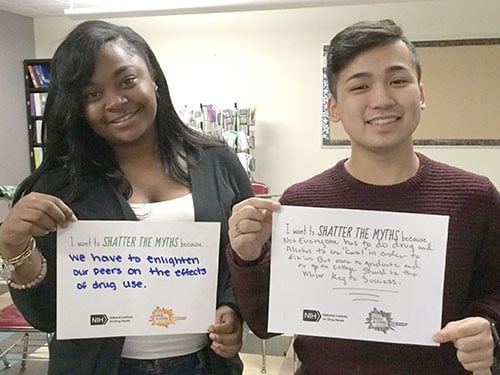 Here are some more fun ways your family can participate in National Drug & Alcohol Facts Week:

Is COVID-19 a Greater Threat to Teens Who Vape or Smoke? 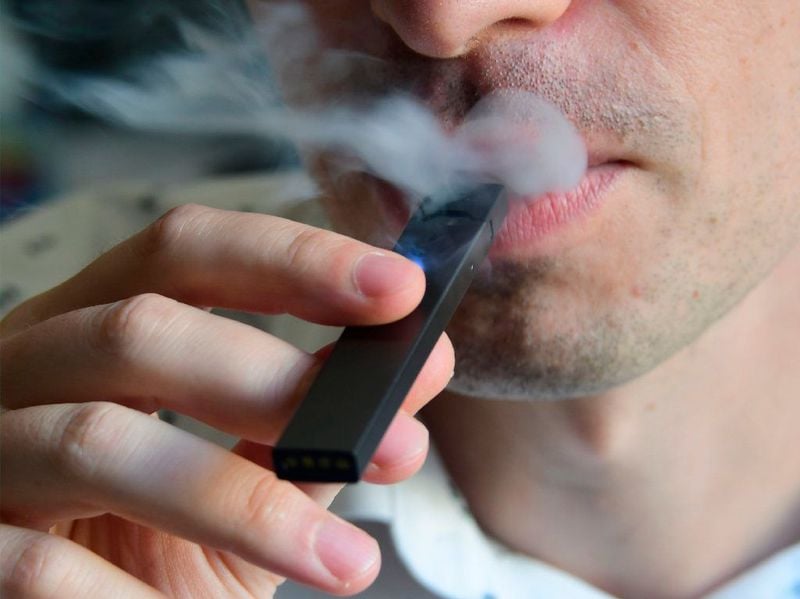 Is there a link between vaping and coronavirus? While experts say it’s impossible to say for sure, according the National Institute of Drug Abuse the coronavirus that causes COVID-19 could be an especially serious threat to those who vape or smoke tobacco or marijuana because it attacks the lungs.

Informed Families is partnering with the Lung Love Foundation to help educate parents and teens about the dangers of vaping. Lung Love Foundation founder, Chance Ammirata, was only 18 years old when he almost lost his life to Juuling.  After his near death experience he took to social media to spread awareness of the dangers of vaping. Watch this CBS news clip to learn more about Chance’s story.

According to the 2019 Monitoring the Future Survey:

Parents and educators can join others across the country to help students make informed decisions by sharing fact-based information about drugs and alcohol.