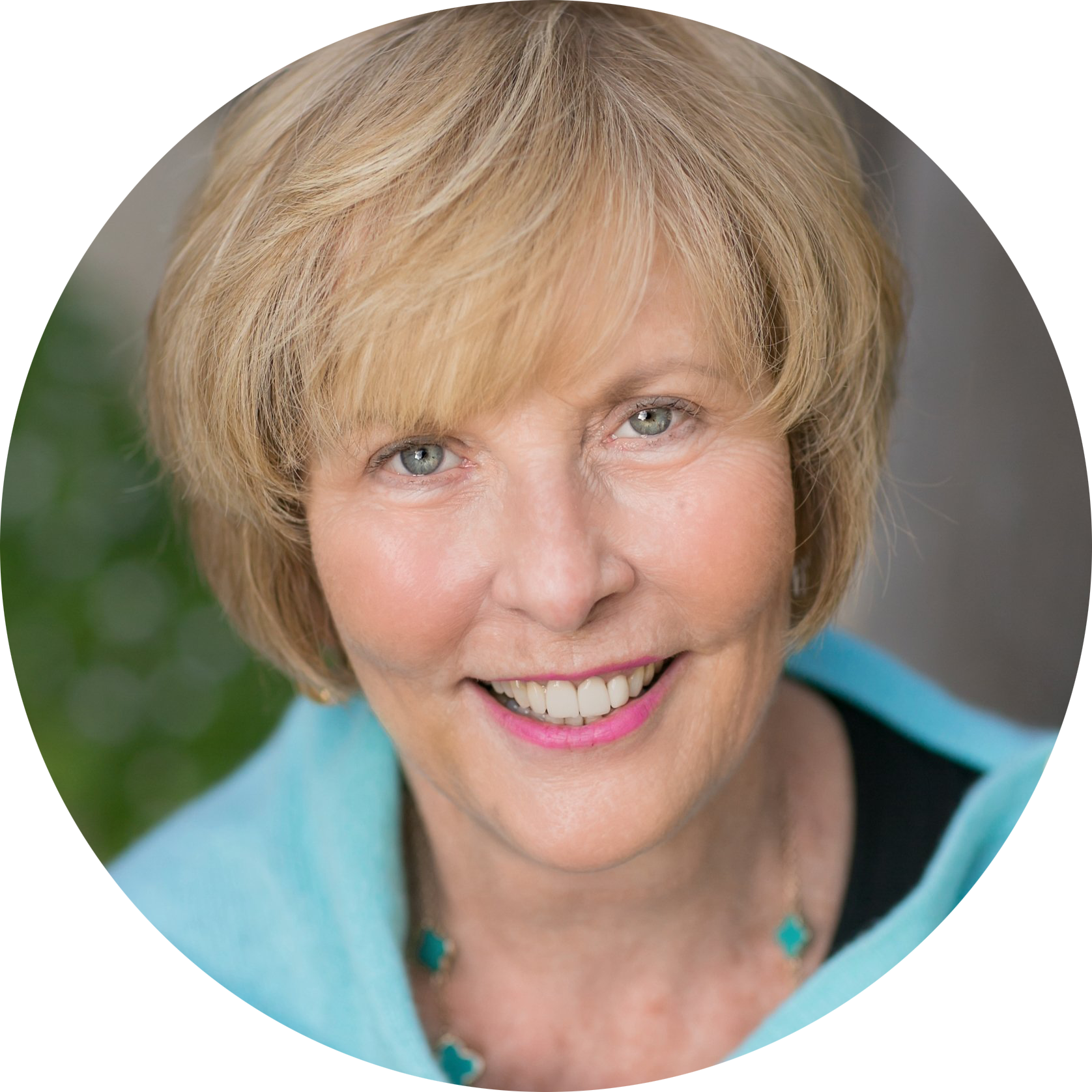 Peer to Peer, People to People.

How is Lock Your Meds an Opioid Campaign

Lock Your Meds was created in 2008, after the initial skyrocketing of prescription drug deaths. 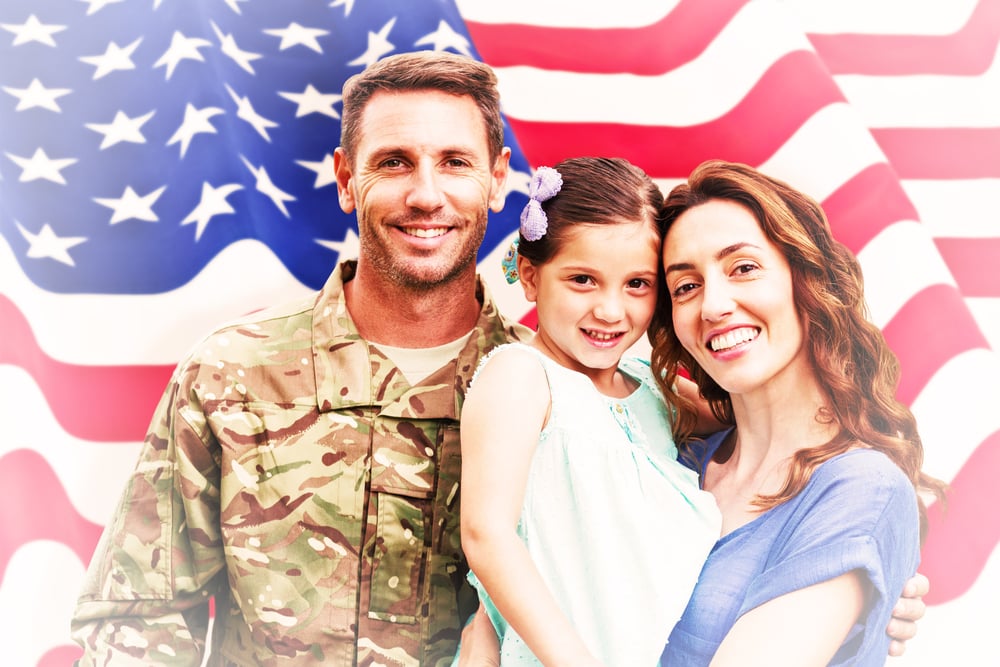 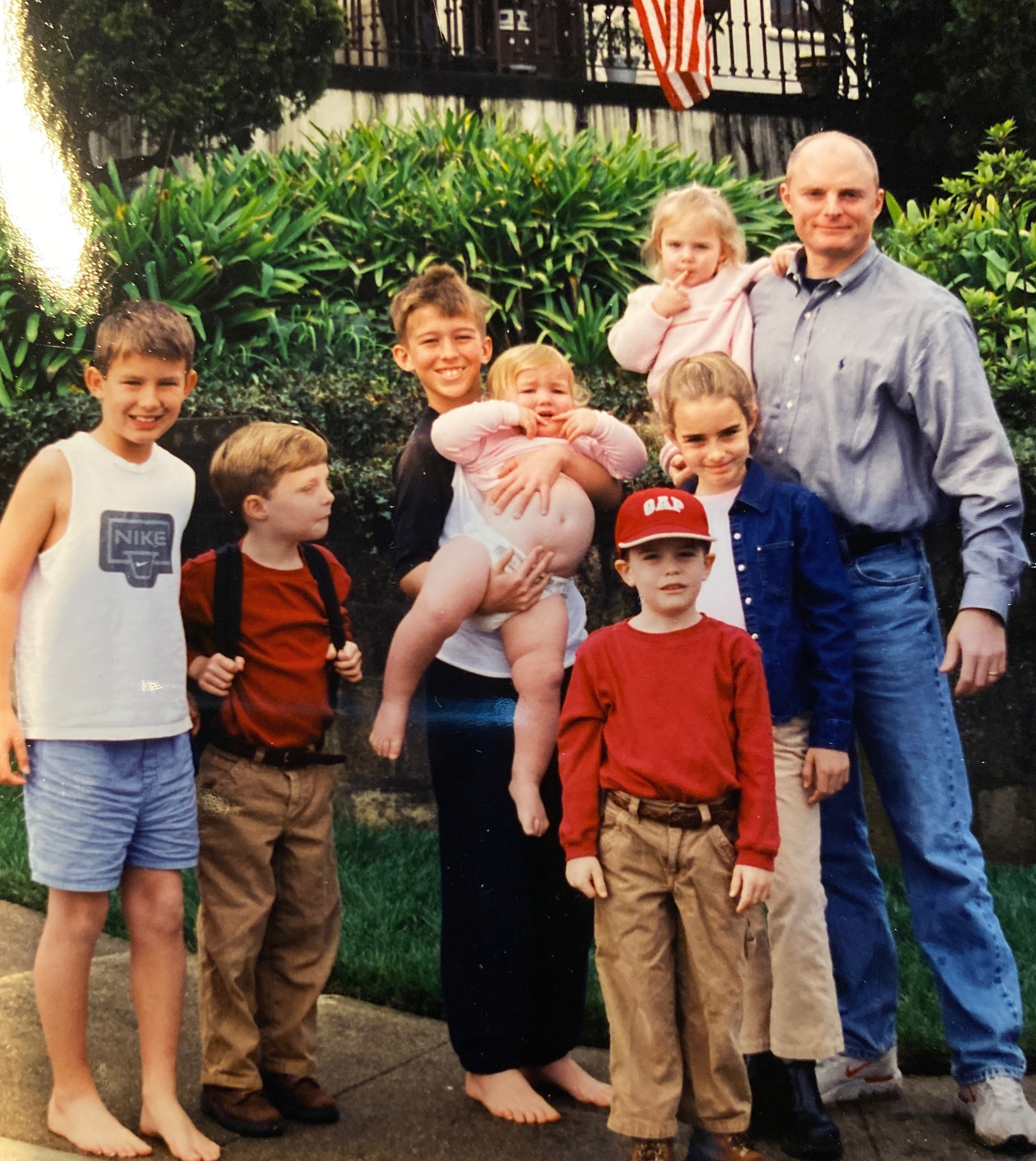