Results from the 2016 National Survey on Drug Use & Health 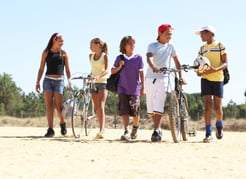 Youth Drug Abuse Facts You Should Know in 2015

"Adolescence is a crucial period both of susceptibility to the rewards of drugs and of vulnerability to the long-term effects of drug exposure...Adolescents are prone to risky behaviors and impulsive actions that provide instant gratification instead of eventual rewards." - Dr. Nora Volkow
END_OF_DOCUMENT_TOKEN_TO_BE_REPLACED
0 Comments Click here to read/write comments 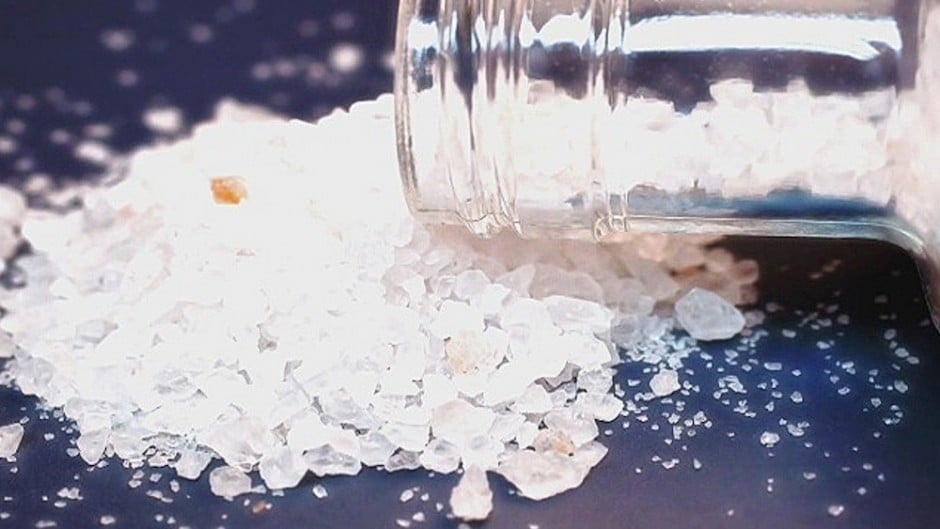 The newest synthetic drug on the scene, Flakka, is creating quite a stir throughout the State of Florida, as users’ bizarre and often violent behavior attracts police and media attention.

Flakka, or alpha-PVP, is a foul-smelling crystal that can be eaten, snorted, injected or vaporized in an e-cigarette or similar device, according to the National Institute on Drug Abuse (NIDA). Users who utilize a vaporizer are more likely to overdose due to the speed in which the drug is delivered to the bloodstream. The drug can cause what NIDA refers to as “excited delirium,” which includes hyperstimulation, paranoia and hallucinations that can cause violence and self-injury.

NBC reports that Flakka, which also sold under the name “gravel,” is stronger and more addictive than other drugs synthetic drugs. Affordable at just five dollars a dose, Flakka has been linked to kidney damage and failure, suicide and death by heart attack. The drug, which is produced in China, is frequently purchased online and resold by low-level drug dealers.

Molly: Not Your Child's Friend

Parents, when you hear the word "Molly," pay attention. What sounds like a cute name of one of your child's friends may actual be a very dangerous drug that causes long term damage. Learn more as we cover one of the latest drug trends.

IS THERE ANYTHING WE CAN ALL AGREE ON?

Every day, our society becomes more perplexing to me. I question many of the values being promoted and espoused in America in 2015; however, I think there is one thing we can all agree on: the importance of family.

Family is something we hold dear. That hasn’t changed. We need the support system it provides. Even individuals from dysfunctional families appreciate the beauty of building a new paradigm of family for their own children.

Among Florida Youth, "Most Don't" Drink, Smoke or Do Drugs 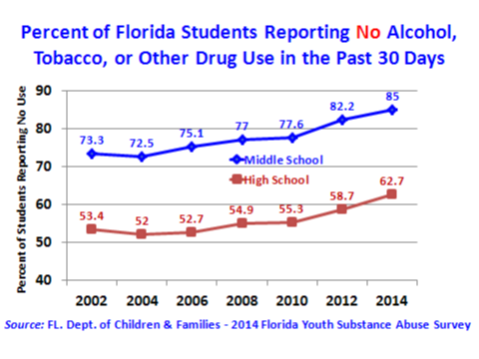 The 2014 Florida Youth Substance Abuse Survey reveals that 85% of middle school students and nearly 63% of high school students are not current users of alcohol, tobacco, or illicit substances including marijuana, inhalants, club drugs, as well as the non-medical use of over-the-counter or prescription pharmaceuticals. Thus, 3 out of 4 Florida students in grades 6-12 don’t drink alcohol nor use drugs.

The best news is that the 2014 results continue a 10-year trend of alcohol and drug-free youth rising 12.5 percentage points for middle schoolers and 10.7 percentage points among high school students since 2004. Alcohol use declined 4.1 percentage points and cigarette smoking decreased 1.7 points between 2012 and 2014. Use of marijuana and all other drugs stabilized with no statistically significant increases across the same two years.

The Florida Youth Substance Abuse Survey was administered in February 2014 with a sample size of 65,917 sixth through twelfth grade students from all 67 Florida counties. The margin of error is less than 1 percentage point for middle and high school prevalence rates. 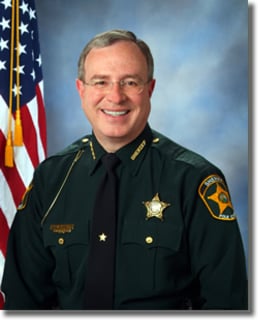 As Election Day draws near, “medical marijuana” has become a hot topic, and many have asked me about my position concerning constitutional Amendment 2. That’s simple:  I am personally against the amendment because I know it is a ruse that will create defacto-legalization of marijuana in Florida. The amendment supporters are counting on those of us who are compassionate and who want to help the very sick, to ignore the very real negative consequences of legalization.

BE CAREFUL WHAT YOU VOTE FOR!!!

Society is overwhelmed with information, so we just hit “agreed” and proceed. Who has time to read all the legalese?

That is the situation Floridians are facing November 4, 2014, when voting on Amendment 2 (Medical Marijuana). We are tired of the drug war and want to stop hearing about it! So it is tempting to just hit “agreed” and move on. But, this time it is critical to read the legalese and accept that Amendment 2 is no panacea for fixing society’s drug problem.