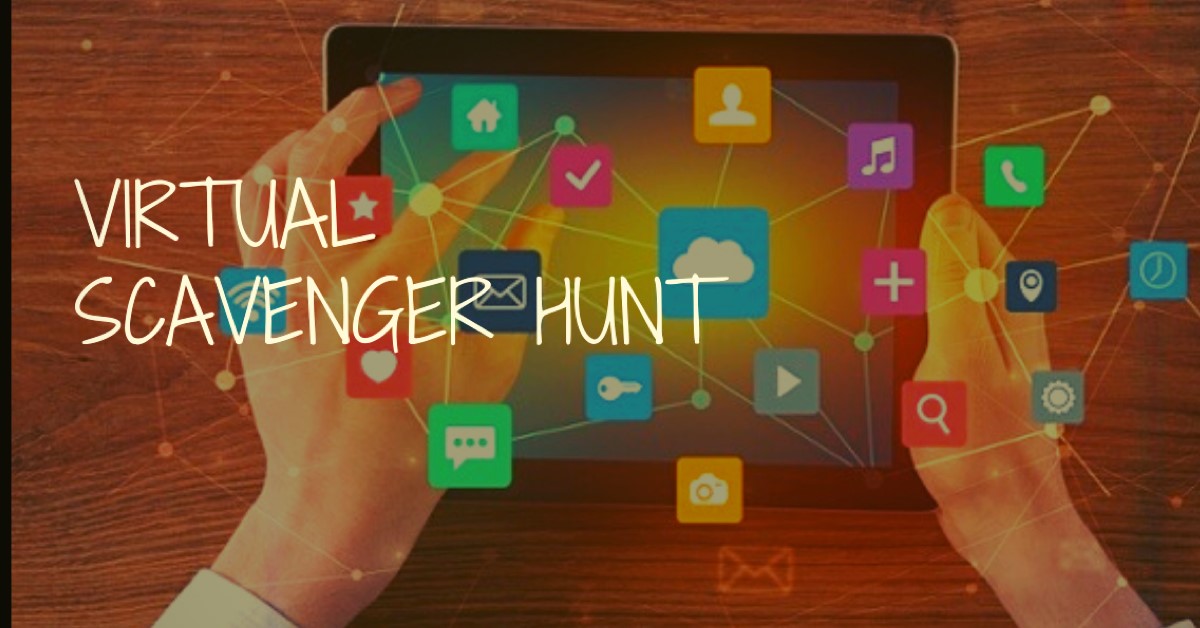 Congratulations to the FIVE WINNERS of the Informed Families Virtual Scavenger Hunt focused on the dangers of underage and binge drinking. They will each receive a $25 Amazon gift card for answering all of the game questions correctly. All winners were randomly selected.

Informed Families would also like to congratulate Janine Mojica from Lake Nona High School in Orange County on winning a $50 Amazon gift card for having the most student participation in the Virtual Scavenger Hunt.

Thank you to everyone who joined in the game. We hope it was informative and fun. Stay tuned for future contests and games!

The correct answer to each question was posted on the Informed Families website at 9 PM the day after the question was sent out. Here are all the questions and answers in case you missed any or weren't able to join in the fun. 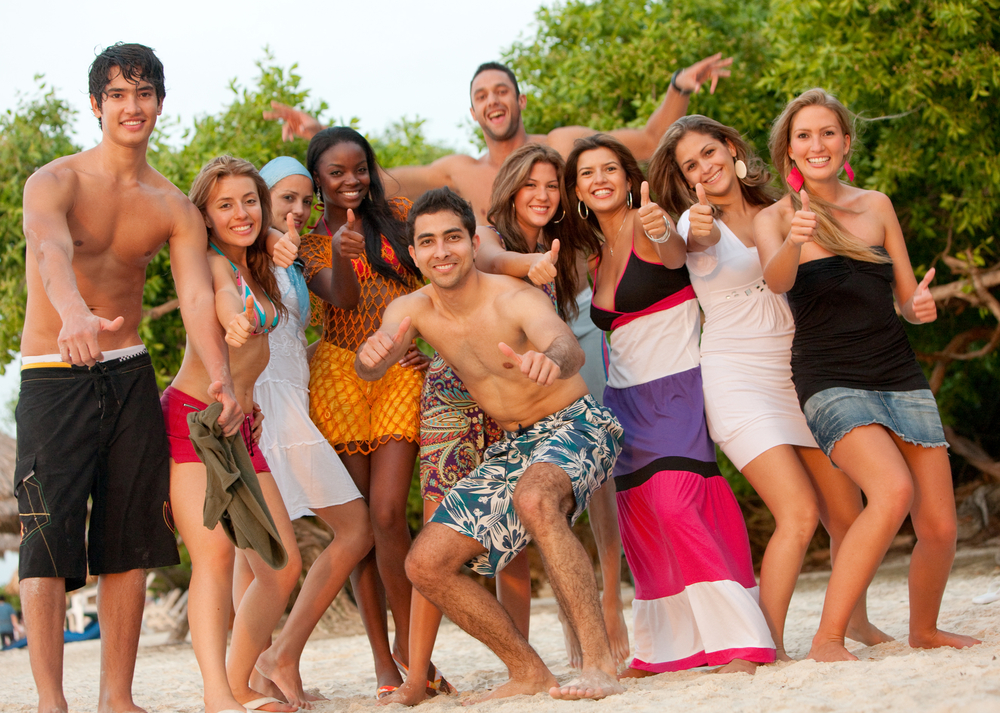 We’ve all seen the headlines:

“Sheriff's Office cracks down on underage drinking in Destin”

“Police being extra vigilant on drunk driving during spring break

If you are the parent of a college-age student preparing to head off to a spring break destination soon, you are likely concerned about whether or not they will engage in underage or binge-drinking and wind up in lots of trouble.

While the Media Was Focused on Opioids Look What Happened

According Dr. George F. Koob, National Institute on Alcohol Abuse and Alcoholism (NIAAA) Director, “alcohol is a growing women’s health issue. The rapid increase in deaths involving alcohol among women is troubling and parallels the increases in alcohol consumption among women over the past few decades.”

Trends like Mommy wine culture, which normalizes the idea of drinking alcohol as a way to cope with stress, and sipping while shopping have become commonplace. We should always keep in mind that our kids are watching our behaviors. Do we want them to turn to alcohol as a way to escape from everyday stress or as the only way to relax and unwind?

They are bombarded with images promoting alcohol in that way already. A new report from the Journal of Studies on Alcohol and Drugs says alcohol ads are leading teens to drink. A study in the Preventive Medicine journal found that social media could be sending out positive messaging about alcohol use as well.

Sign the Safe Homes Smart Parents pledge, and let’s work together to stem the tide of alcohol-related deaths by discouraging underage and binge drinking.

I recently read that some families now have five living generations. Imagine that. Each generation has a totally different world view and processes information in a different way. However simply engaging with others remains the key to communicating effectively. 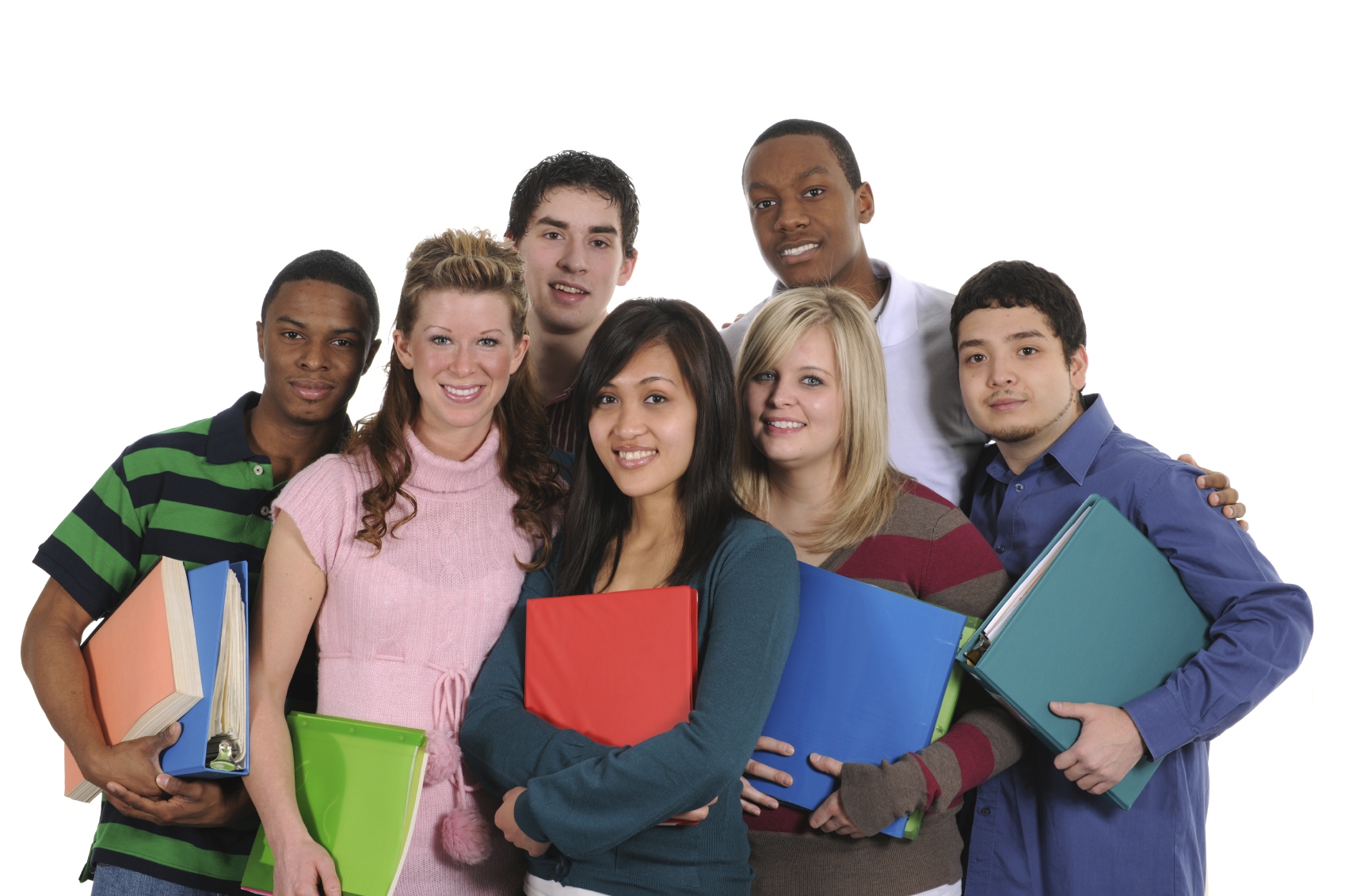 Alcohol is the most widely used drug by both adults and youth. Underage drinking is associated with academic challenges, health issues, negative social consequences, emergency room visits and roughly 4,300 tragic deaths per year.

Luckily, there are effective ways to keep our kids safe.

Learn about underage drinking in Florida and proven ways to prevent it by joining us at a webinar hosted by the Florida Alcohol & Drug Abuse Association (FADAA) on Wednesday, January 24 from 1pm-3pm (ET).

The webinar will feature Dr. David Jernigan, director of the Center on Alcohol Marketing and Youth (CAMY) and Associate Professor in the Department of Health, Behavior and Society at the Johns Hopkins Bloomberg School of Public Health.

Why Safe Graduation Parties Are Important for Florida High Schools 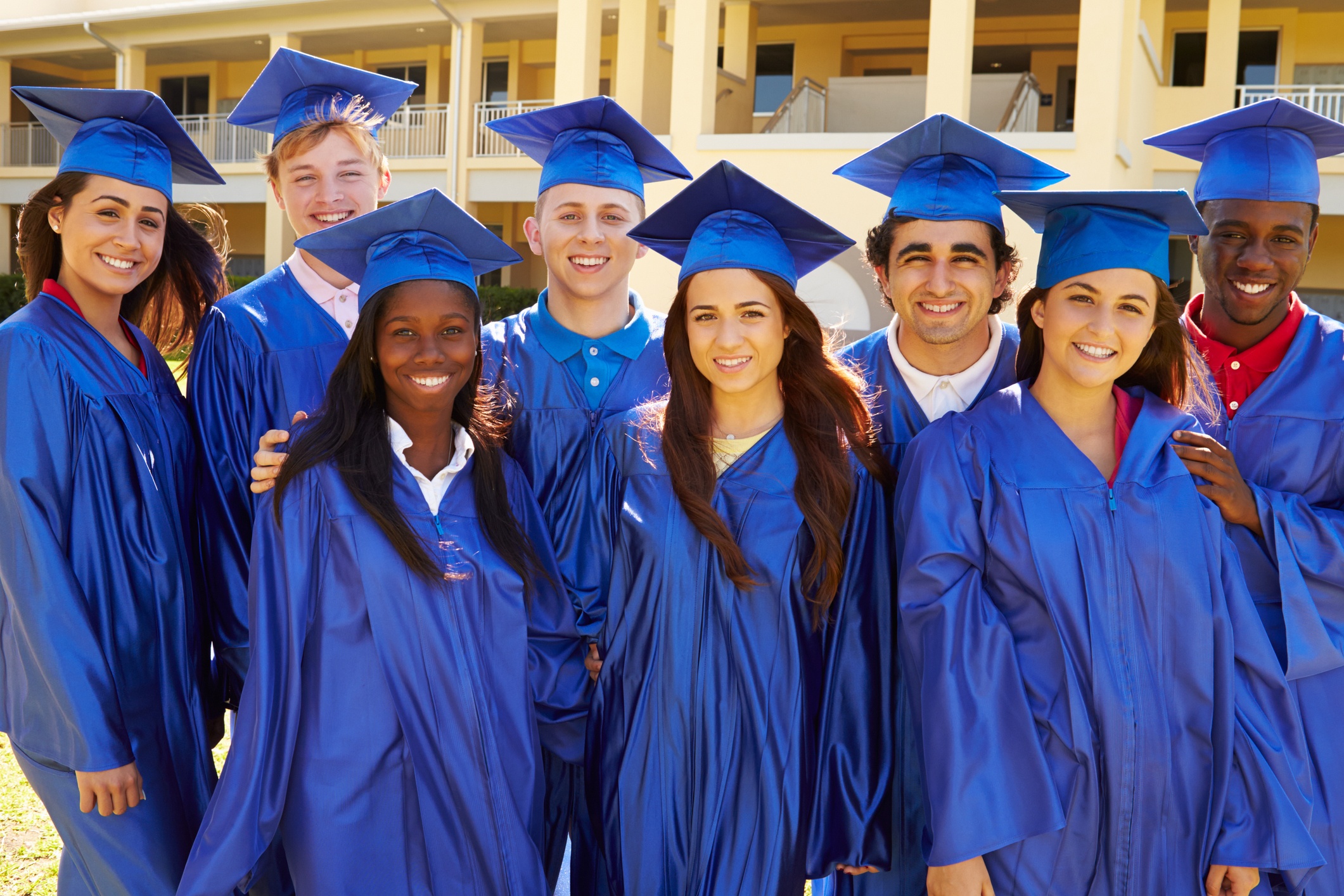 According to the Florida Department of Education, there are approximately 200,000 high school seniors in our state. Most of those students will be graduating in the coming weeks. We want all of them to make it safely to the day after graduation…

Graduation is a time for celebration, but it can also be a dangerous time for students. The start of summer already has teens thinking about less responsibility and more fun; adding a milestone such as graduation to the mix gives many students an excuse to party more than they normally would. Unfortunately, in the process, these graduates might endanger their health and risk the safety of others. This can lead to tragedy for students right after one of the most significant achievements of their young lives.

The Super Bowl: A Teachable Moment 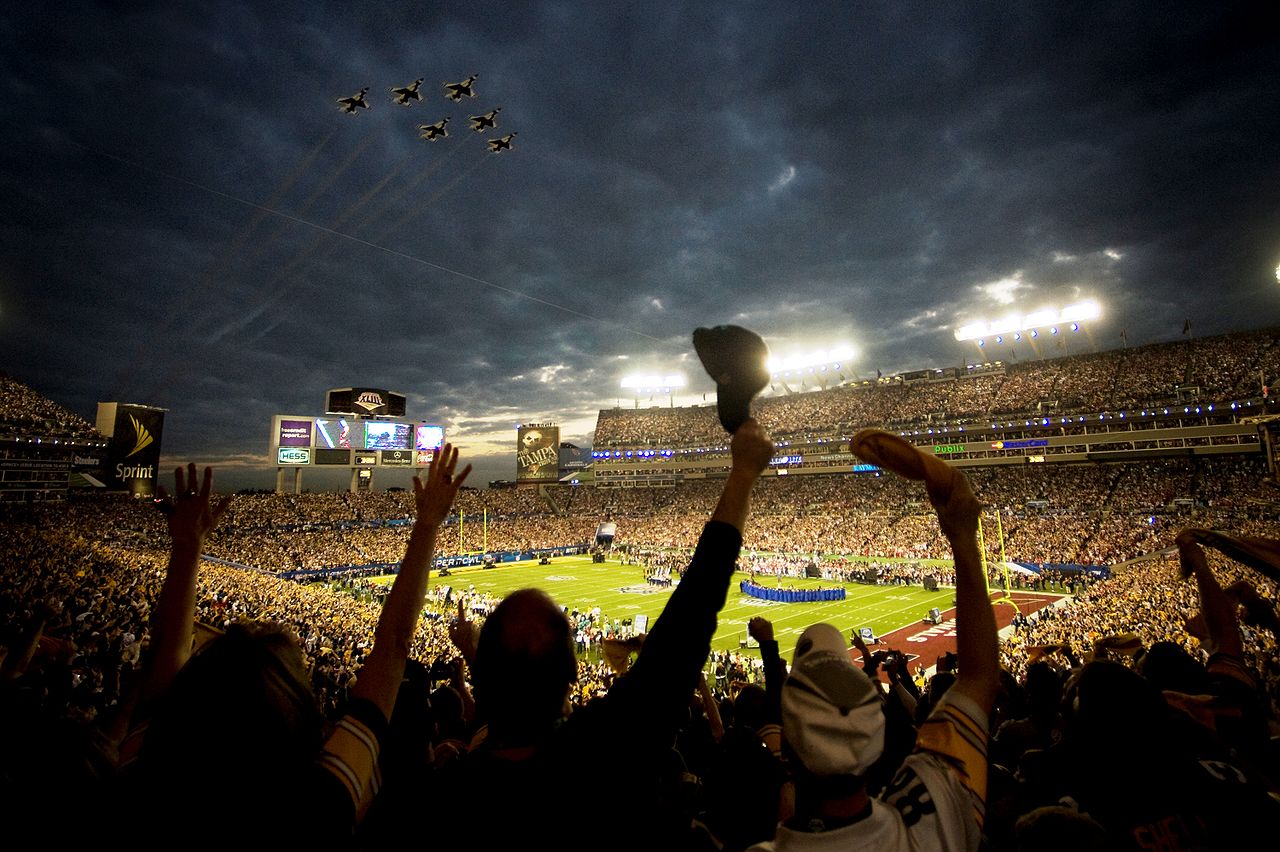 Super Bowl Sunday is a wonderful opportunity to spend time with your children and celebrate one of America's greatest treasures: football.

However, even before kick-off, kids are exposed to harmful alcohol advertising. Did you know that the alcohol industry spends over $5 billion a year on advertising? Why do they do it?

Signs That Your Child May Be Drinking 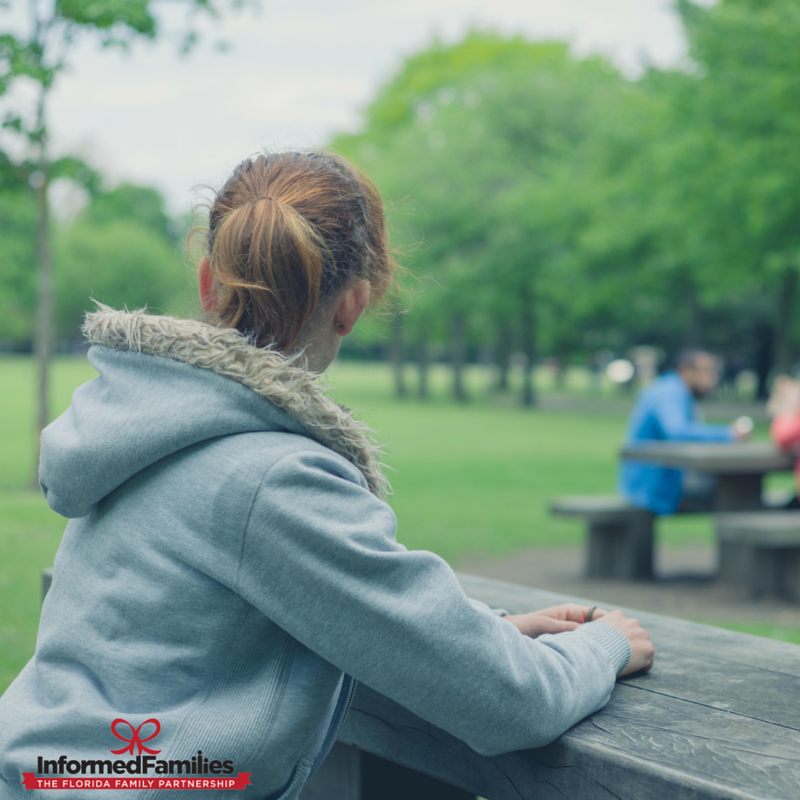 According to the most recent Florida Youth Substance Abuse Survey, 9.4% of middle school students and 27.1% of Florida high school students reported drinking alcohol in the past 30 days. While these numbers have decreased significantly since 2004, 12 percentage points to be exact, it’s important for parents and educators to be aware of the signs of alcohol use and abuse.

According to the Substance Abuse & Mental Health Services Administration (SAMHSA), underage drinking is harmful in the following key ways:

Did you know that kids who start drinking by age 15 are 5 times more likely to have alcohol problems as adults?

So how do you know if your child is drinking? Look out for the following signs of alcohol use and abuse: