I started in Washington DC at the Pentagon Hall of Heroes. Every year, the Department of Defense presents awards to the outstanding Prevention and Treatment Centers from each branch of the Armed Forces, including the National Guard. What a thrill to hear the story of the Army Garrison Japan and how they affected not just the lives of the members of the military and their families, but the entire base. I was also really moved by the Navy's Drug Education for Youth program in Norfolk, Virginia.  The Military has less than 2% of their population test positive for drugs…We need to learn from the military and duplicate their efforts.

Then on to discussing HOW the Department of Education’s Safe & Healthy Schools can equip educators across America with the right tools during Red Ribbon Week with Paul Kesner. Informed Families' programs are TIER 1 UNIVERSAL PREVENTION PROGRAMS.

Later, I met with the Drug Czar, James Carroll, at the White House Office of National Drug Control Policy. Director Carroll had been the keynote speaker at the Pentagon and also at DEA Headquaters. He is charged with coordinating drug efforts. What better place to start than discussing the size and scope of Red Ribbon Week. I asked Director Carroll to recognize the work of grassroots efforts as a way to empower a loyal base of Americans opposed to drug use. Since many states are adopting the Lock Your Meds Campaign, it would be nice to have a unified campaign that came from grassroots such as Lock Your Meds to help address the opioid crisis.

Teacher Tools: 5 Things You Need for a Great Lesson Plan 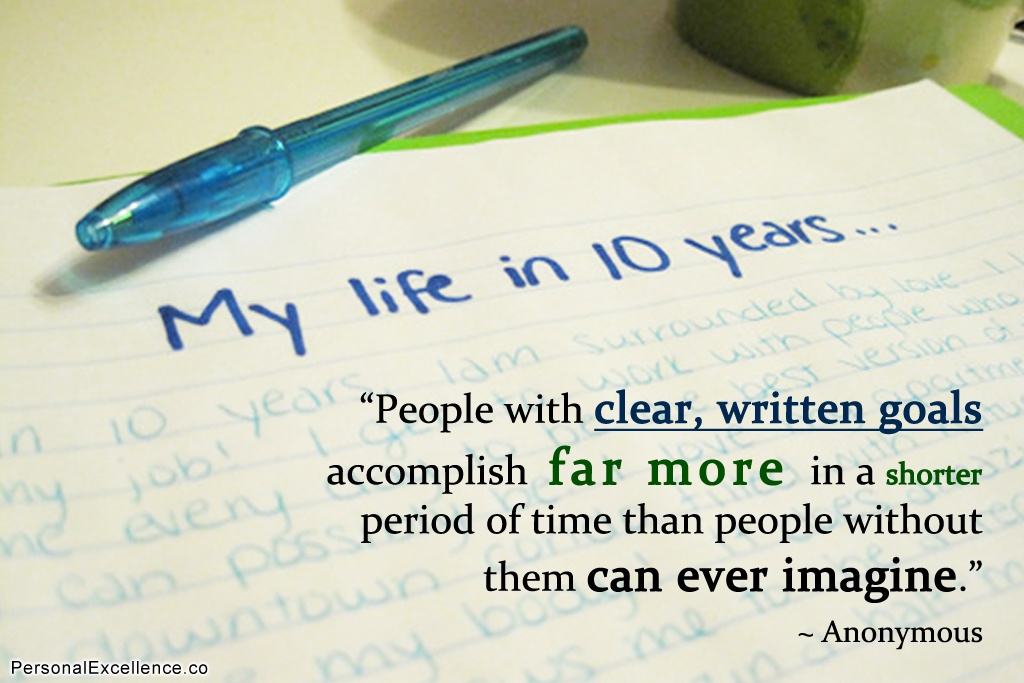 Teacher Tools: The Secret to Preparing Your Lesson Plan Template 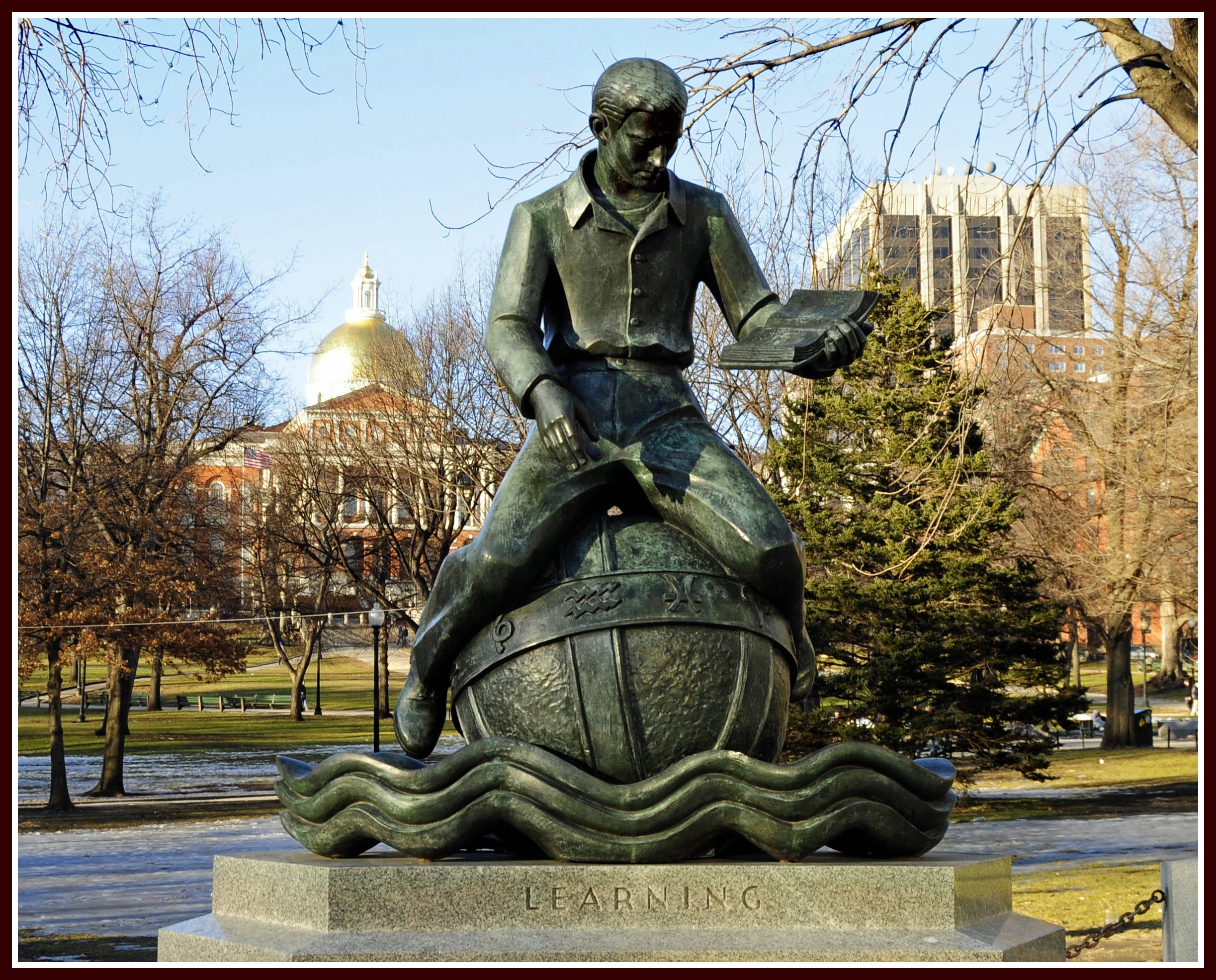 "What sculpture is to a block of marble, education is to a human soul." - Joseph Addison

Planning great teaching lessons does not come naturally or easily to everyone. It takes hard work, lots of effort and practice to create amazing lessons that your students will both enjoy AND learn from. In this post we share our secrets to the Ultimate Teacher Lesson Plan to help you keep your lessons exciting and engaging so your students can learn the most from your time with them. 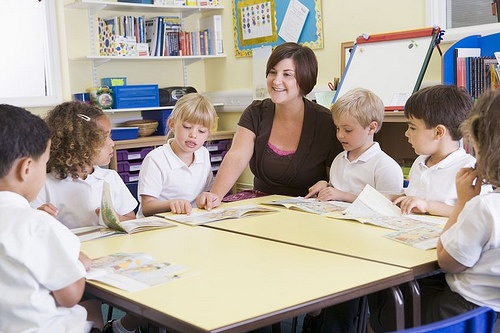 "A good teacher can inspire hope, ignite the imagination, and instill a love of learning" - Brad Henry
We understand that your life as a teacher is tough. You have many responsibilities - the greatest of which is educating our children to help them make a positive impact on our future. We want to make your life easier, so we are sharing these teacher tools: 3 tools to make your life easier.
END_OF_DOCUMENT_TOKEN_TO_BE_REPLACED
0 Comments Click here to read/write comments 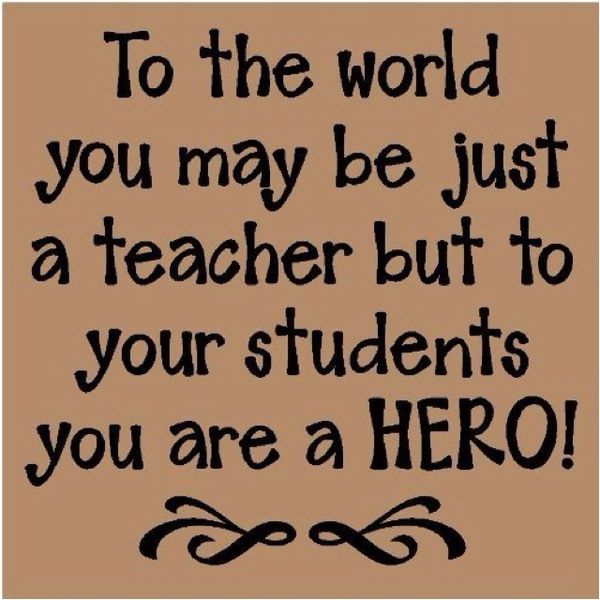 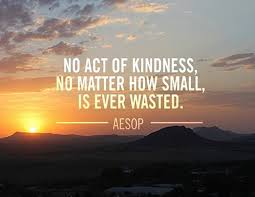 Making a difference starts with volunteers. Organizations like ours (Informed Families) and  Volunteer Florida  unite and strengthen Florida communities so we can make our State a better place to live. Volunteering in Florida is an amazing thing to do and there are many benefits! Stay healthy, socialize with others, learn valuable skills, all while having fun making our neighborhoods a better place. Making a difference today is easy!
END_OF_DOCUMENT_TOKEN_TO_BE_REPLACED
0 Comments Click here to read/write comments

4 Volunteer Opportunities For Your Children 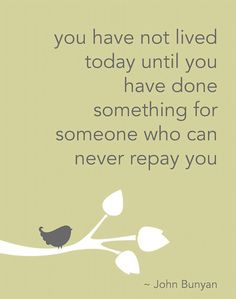 Volunteering provides many benefits for those who take the time to get involved . Benefits include improved health, increased social interaction, and learning new skills to advance your career. Young people want to volunteer, but Florida is ranked among the states with the lowest teenage volunteer rates. As adults, we understand the benefits of volunteering, so how can we share this wisdom with our children, improve our volunteer Florida rates for teens and get them more involved?
END_OF_DOCUMENT_TOKEN_TO_BE_REPLACED
0 Comments Click here to read/write comments 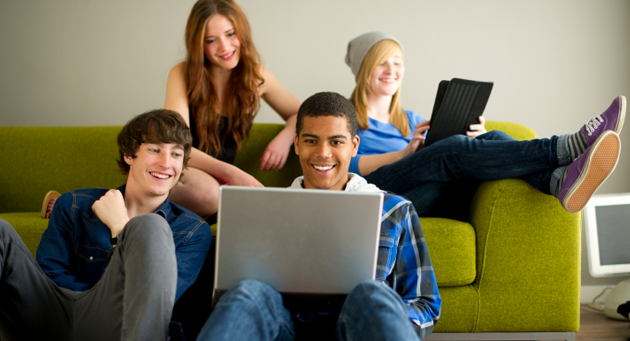 It's a new school year! Many parents will feel a certain sense of relief that the challenging role of keeping active children busy and amused throughout the long hot summer days is over. But the return of schooldays also brings with it the added parenting role of homework monitor.