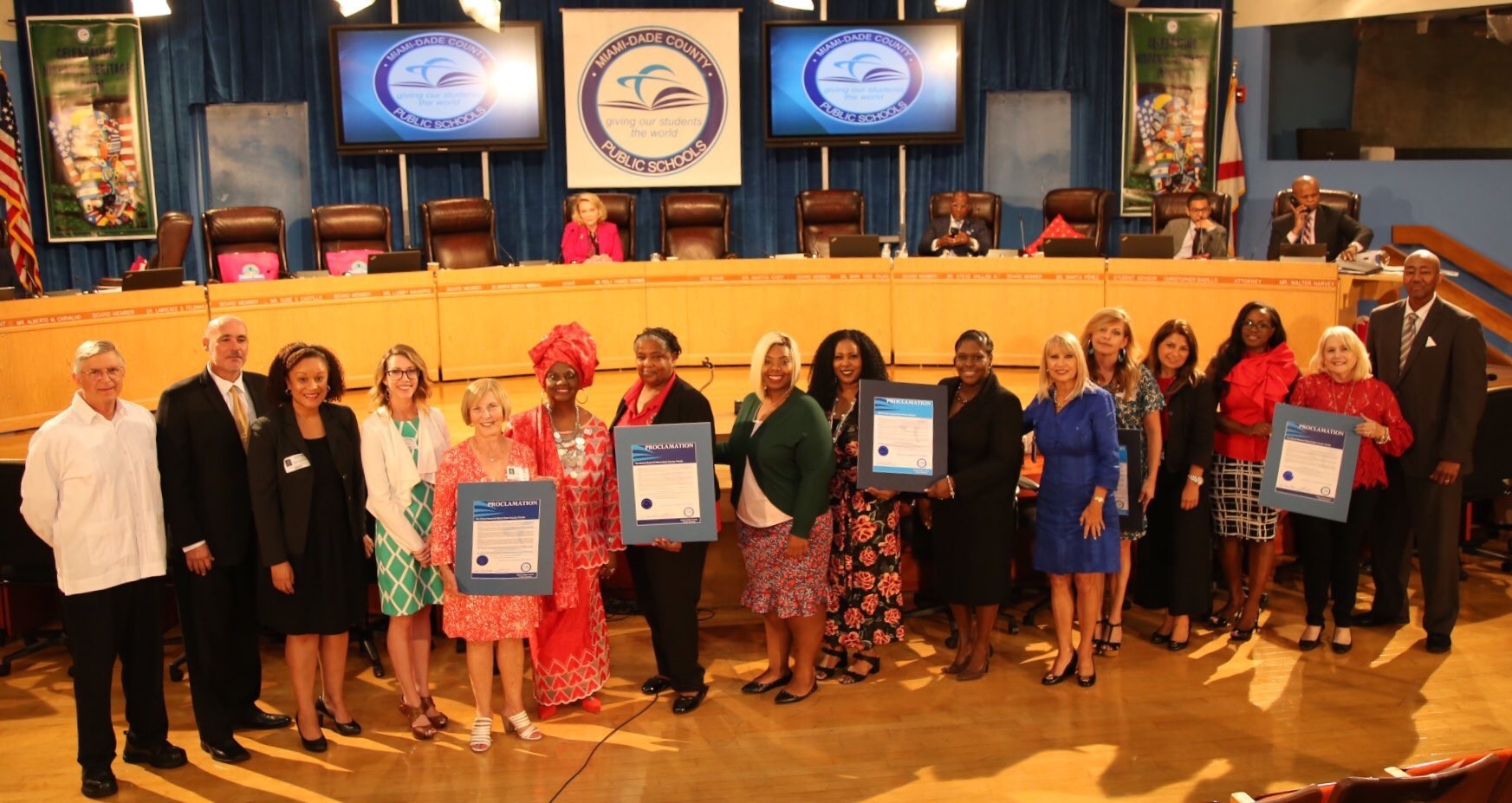 The Red Ribbon Certified Schools in both Miami-Dade and Orange Counties received special recognition during the October School Board meetings in their respective counties. 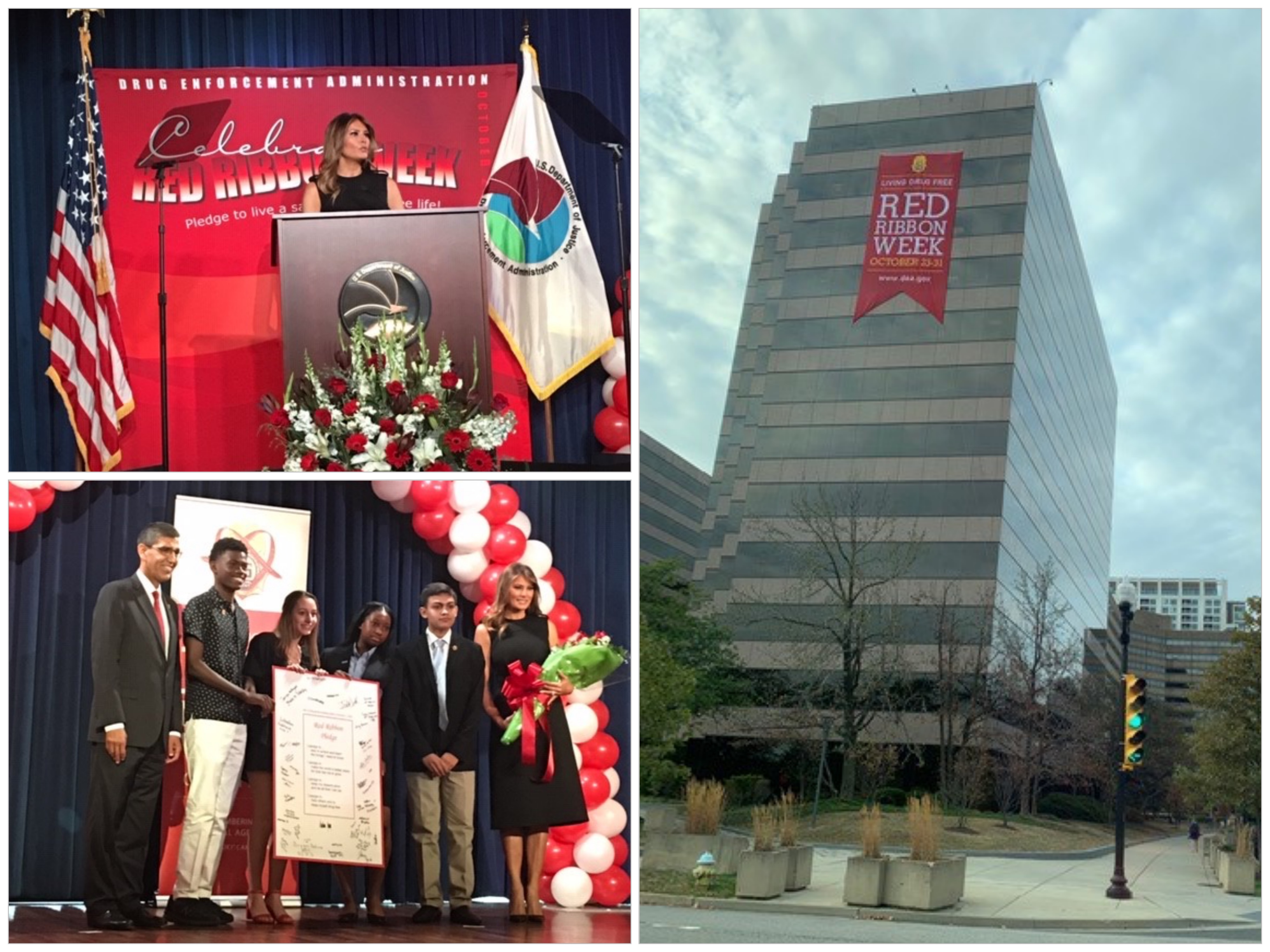 On October 7th, Informed Families' President & CEO Peggy Sapp had the opportunity to travel to Washington, D.C. to attend the DEA’s Red Ribbon Rally. The rally served to drive messaging around Red Ribbon Week, our nation-wide campaign dedicated to encouraging Americans to live healthy and drug-free.

The event recognized the accomplishments of several young people who have excelled in calling attention to the benefits of a drug-free lifestyle through their artwork. The DEA’s Acting Administrator Uttam Dhillon was in attendance, as was the First Lady who delivered remarks about the dangers of vaping and the need to eliminate drug use among our youth.

I’m excited to head to the DEA's headquarters for this year's National Red Ribbon Rally. I invite everyone to watch the live webcast of this kickoff event at www.dea.gov on Oct. 7th at 11 a.m.

During Red Ribbon Week (Oct 23 – 31), youth in schools and communities across the nation pledge to live drug-free by wearing red ribbons and participating in anti-drug events.

This year’s Red Ribbon theme “Send A Message. Stay Drug Free™” really resonates with today’s youth. With the rise of smart phones and social media, sending messages has become a favorite past time for many.  But what kinds of messages are we sending? Are they empowering? Do they encourage those around us?  This year’s Red Ribbon theme certainly fits the bill.  It is a call to action to speak out in support of healthy choices. The theme is also a reminder that by staying drug free, you are sending a message to yourself and others about how much you value yourself, your overall health, your community and your future.

We can all play a role in encouraging youth to remain safe, healthy and drug-free. 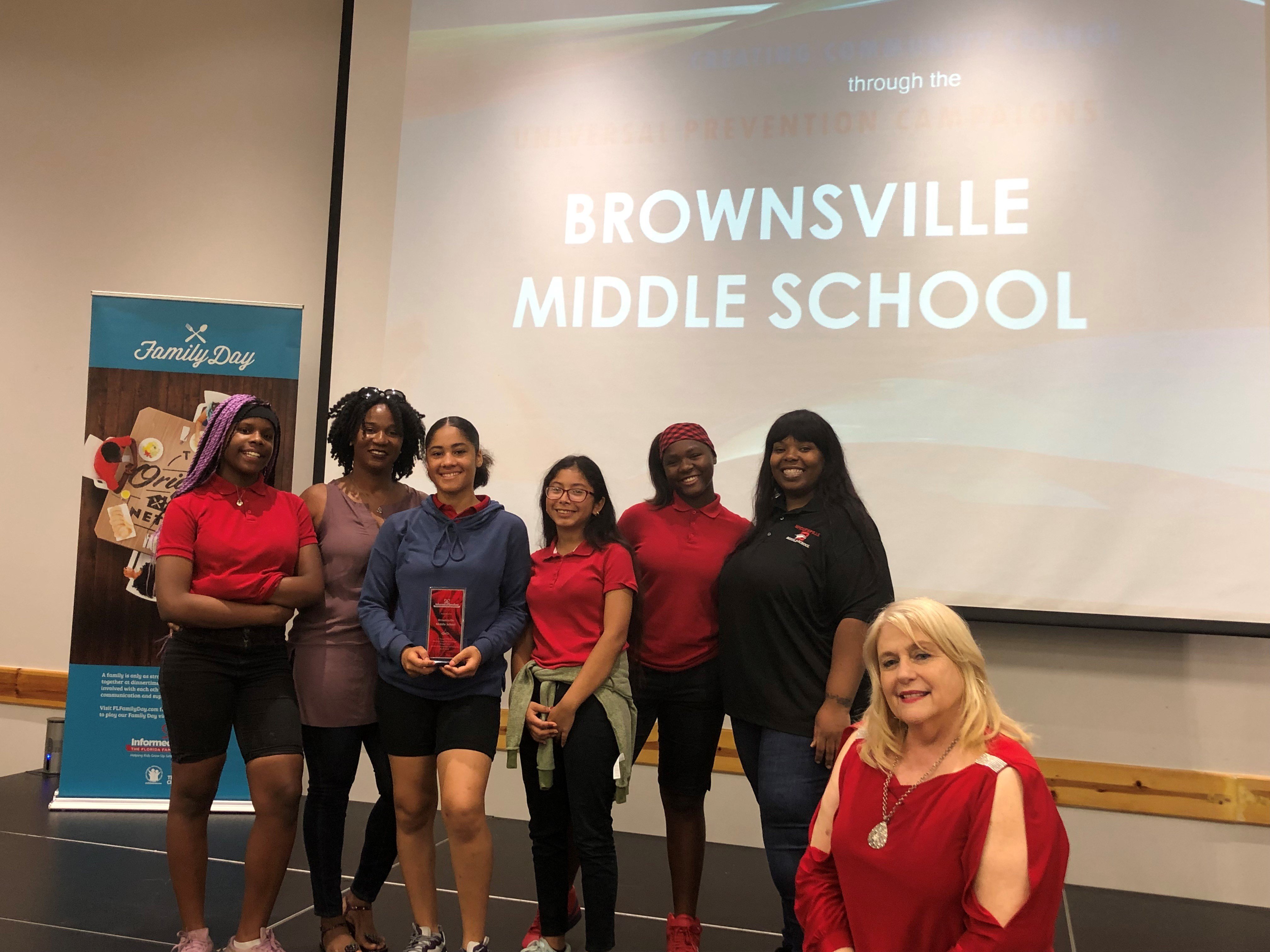 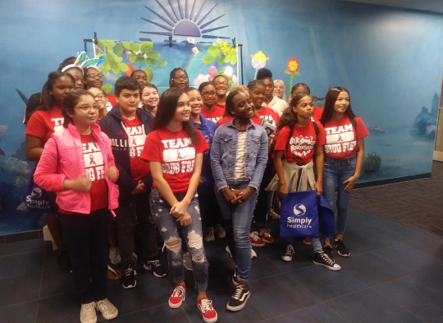 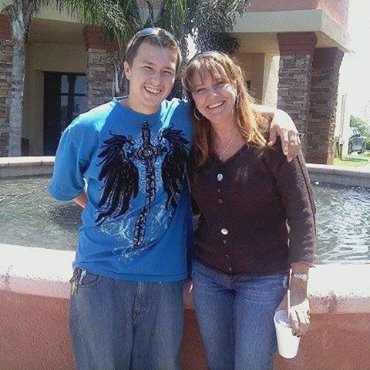 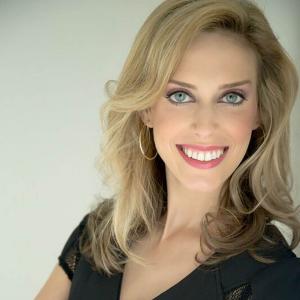 Jessi Berrin serves as Director of Development for Baptist Health South Florida, the largest not-for-profit healthcare organization in the South Florida region spanning Monroe, Miami-Dade, Broward and Palm Beach Counties. She is responsible for a comprehensive and robust development program with an emphasis on donor-driven philanthropy to support South Florida’s brand new, state-of-the-art Miami Cancer Institute. Jessi graduated Magna Cum Laude from the University of Florida in May 2007, with a Bachelor’s Degree in Telecommunications and an outside concentration in Business Administration. Shortly after graduating, Jessi landed a position as an Associate Producer at WPLG, Local 10 News in Miami, Florida where she wrote and produced the morning news program. In 2012, Jessi officially became a “Double Gator” by receiving a Master’s in Business Administration from The University of Florida. Berrin joined the IF Board of Trustees in January. 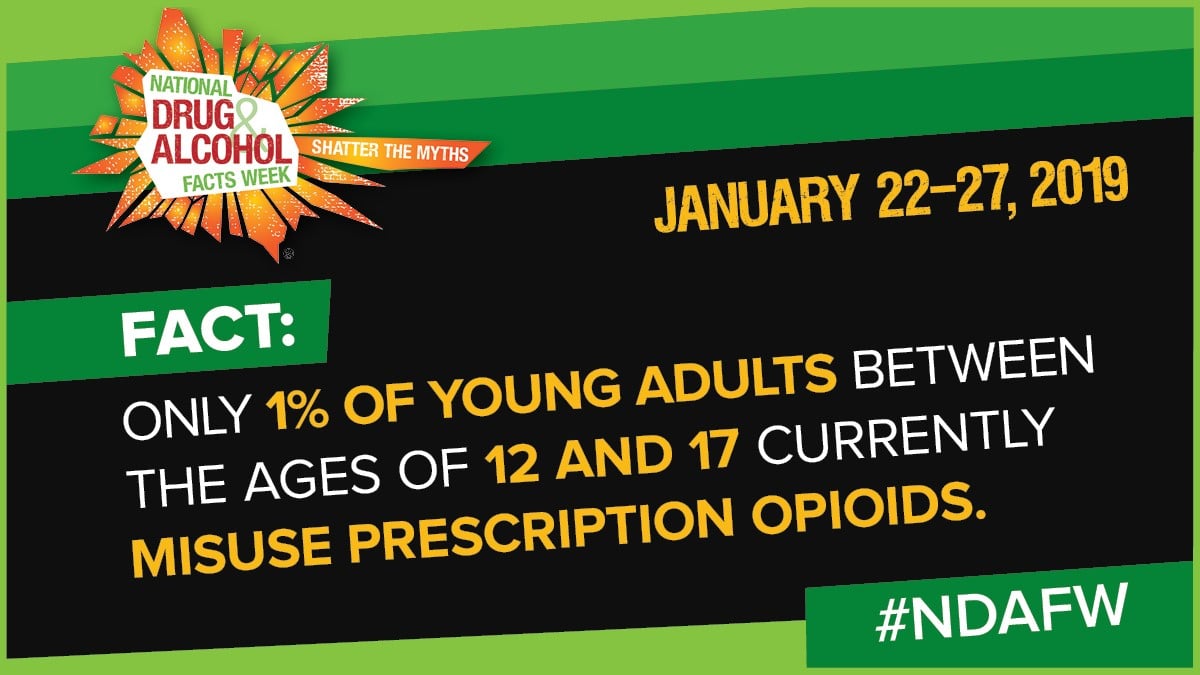